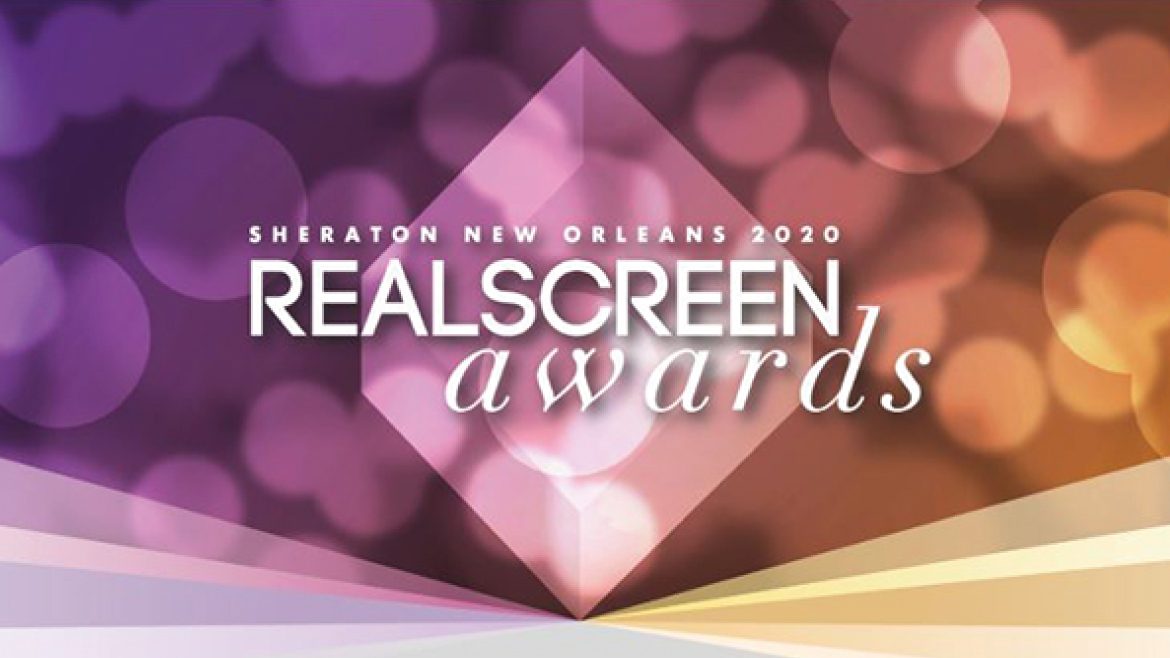 44 Blue Productions has scooped three nominations for the 2020 Realscreen Awards.

The Realscreen Awards, which recognize the best in unscripted and non-fiction programming from around the world, will be presented at a ceremony at the Sheraton New Orleans on Tuesday, January 28, as part of the 2020 Realscreen Summit.

Wahlburgers is produced by 44 Blue Productions in association with Closest to the Hole Productions, Donnie D Productions & Leverage Entertainment for A&E. This two-time Emmy nominated series, the tenth and final season of which aired earlier this year, features the escapades of the colorful and famous Wahlberg family as they blend Boston accents and saucy attitudes into a recipe for reality TV success.

Smiley Face Killers: The Hunt for Justice, produced by 44 Blue Productions and indie studio Blumhouse Television, aired earlier this year on Oxygen. The series follows an active private investigation spearheaded by retired NYPD Detective Kevin Gannon and his veteran team of investigators as they work with victims’ families and top forensic experts to further investigate and question that the country’s most notorious string of mysterious, accidental drownings aren’t accidents, but homicides; and they could all be connected to a larger theory of The Smiley Face Killers.

Jailbirds, produced by 44 Blue Productions for Netflix, aired in May of this year and immediately topped Netflix UK and Ireland’s list of Most Watched Reality Shows. The show also came in at No. 5 on Netflix’s list of Most Watched Shows in the UK and Ireland. The hit series follows the day-to-day interactions of incarcerated women at the Sacramento County Jail, as they fight the power and one another, and try to make the best of life — and love — on the inside.

44 Blue Productions has previously won a slew of high-profile awards for their slate of non-fiction shows, including Peabody, Emmy®, Realscreen, Gracie and GLAAD awards.