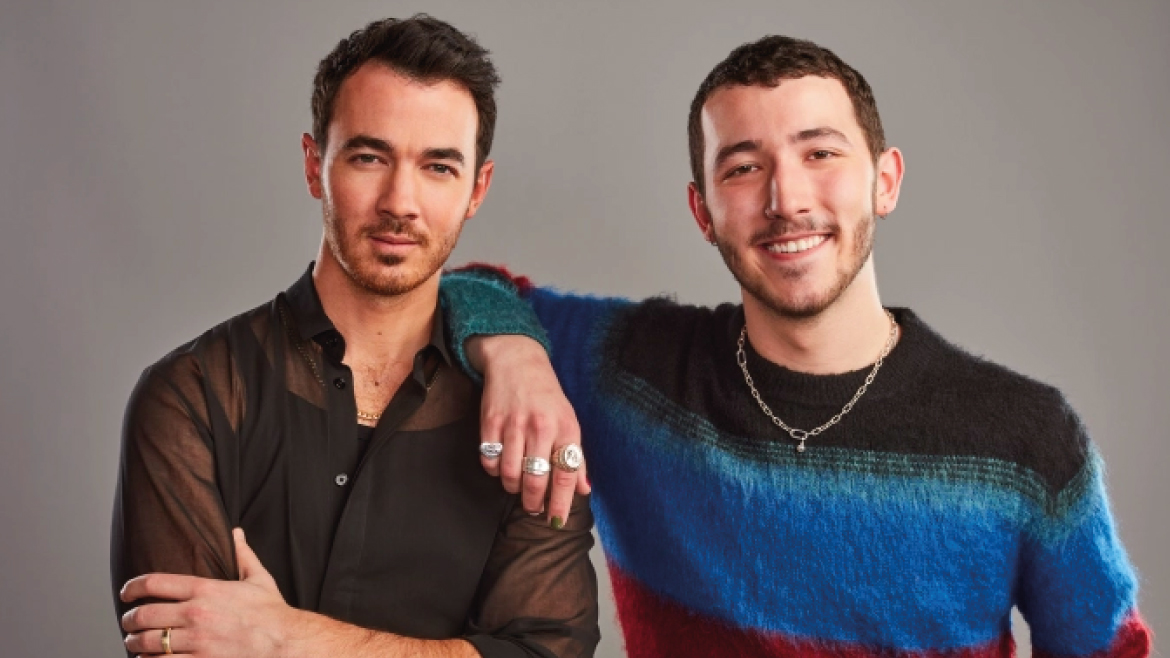 ABC in the US has recommissioned Claim to Fame, hosted by Kevin and Frankie Jonas for a second season.

Claim to Fame launched Summer 2022 in the US to become a hit for the network, lauded by critics and audiences alike – with Entertainment Weekly calling the show “addictive”.

Claim to Fame challenges 12 celebrity relatives to step outside their famous family member’s shadow and live together under one roof, concealing their identity and lineage in the quest for their own fame and fortune. They will compete in challenges, form alliances and play DNA detective in hopes of avoiding elimination and winning the coveted $100,000 prize, and staking their own Claim to Fame.

The format is distributed by Red Arrow Studios International and has already been acquired by WBITVP for Belgium, Finland, Sweden, Netherlands, Spain, France, Austria, Switzerland and New Zealand.