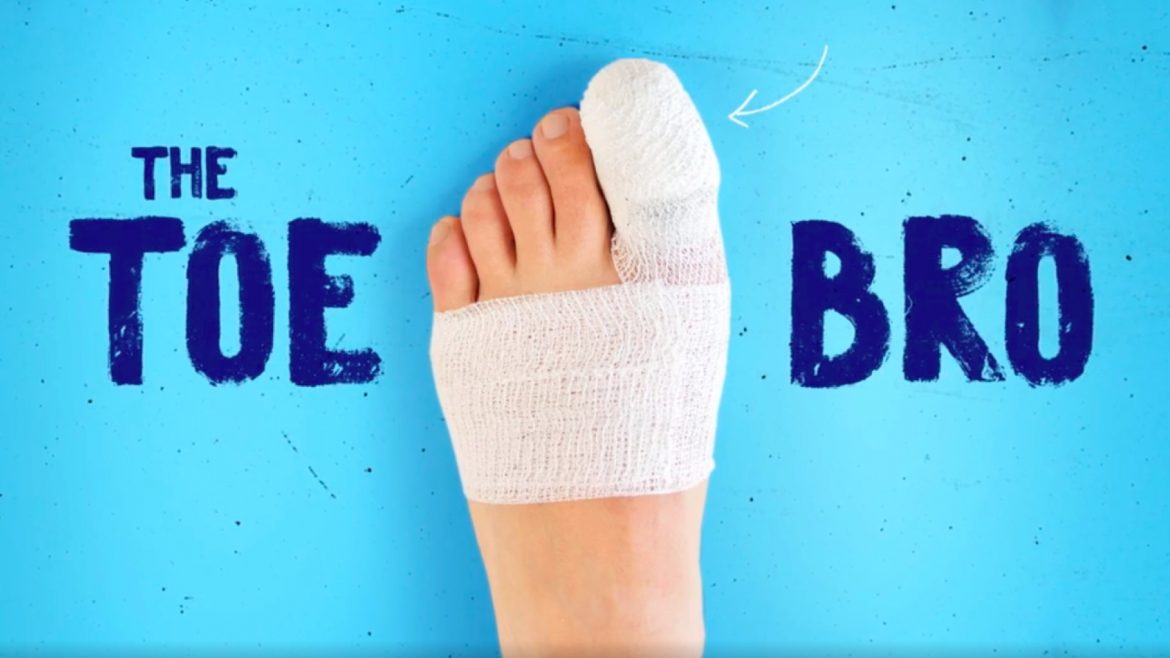 A&E Network is set to premiere a new docuseries following Jonathan Tomines otherwise known as The Toe Bro, a foot specialist who treats a range of shocking foot problems for patients who come from far and wide seeking his help. Jonathan, a registered chiropodist, grew up in his father’s practice and stepped into his shoes full-time in 2012. The Toe Bro has helped over 5,000-foot patients and there is nothing he won’t clip, slice, or scoop until suffering is a thing of the past. These oddly satisfying and cringe-worthy procedures, combined with Jonathan’s friendly bed-side manner, leave patients with newfound confidence and viewers fascinated by his achievements. The Toe Bro premieres March 5 at 10:00 pm ET/PT.

Each hour-long episode follows four patients on a mission to fix their hidden and painful secret who look to The Toe Bro for help. Viewers follow each case from consultation to recovery and everything in between. From runaway fungus to ingrown toenails, from odd-protrusions to warts, pincer nails, and strange embedded objects, The Toe Bro has seen and treated it all. With hundreds of thousands of YouTube subscribers, patients seek him out via social media knowing he’s the man to get the job done.