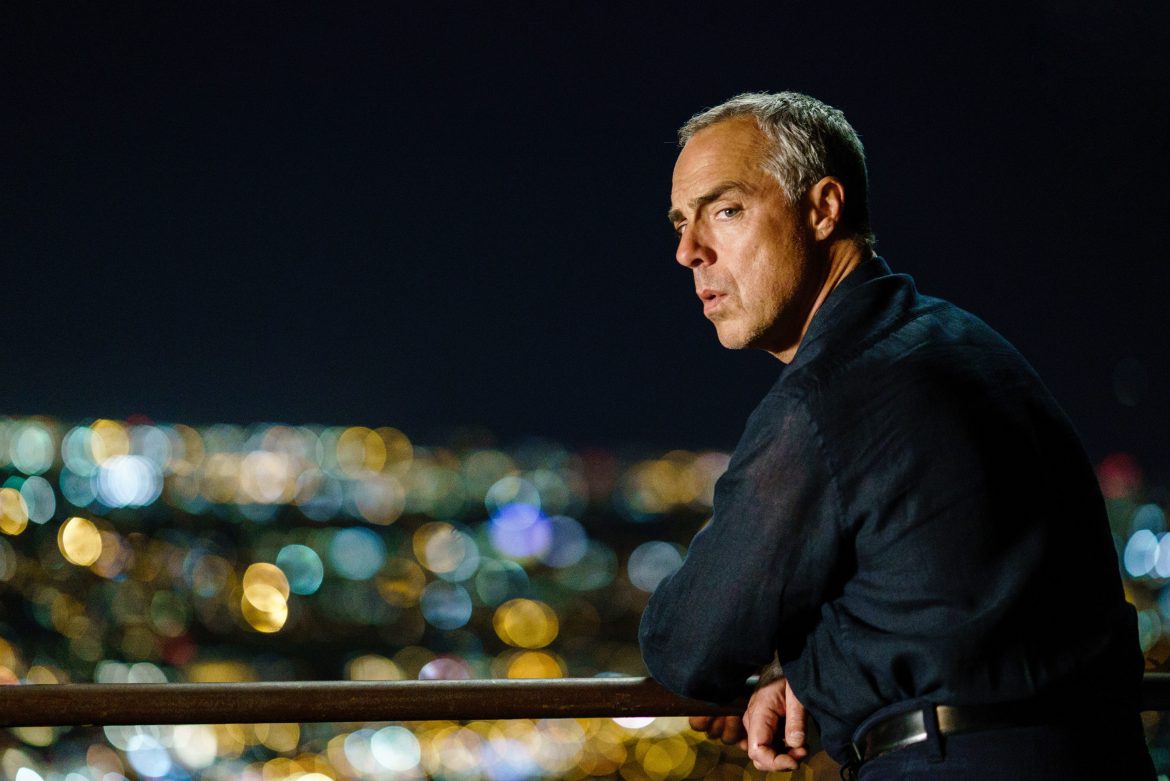 Long-running crime series Bosch, produced by Fabrik Entertainment, has been picked up a seventh and final season by Amazon Studios.

Amazon’s first ever Original series commission, Bosch stars Titus Welliver and is based on Michael Connelly’s best-selling books. The sixth season of Bosch will premiere later in 2020 on Amazon Prime Video.

Bosch is distributed worldwide by Red Arrow Studios International, with the show sold to broadcasters including HBO Nordics, SBS Australia, TNT Serie in Germany, Austria and Switzerland, SRF in Switzerland and France 3 in France.

Henrik Bastin, Partner and CEO of Fabrik Entertainment, said, “I’m delighted that Bosch is returning for its seventh and final season. Producing Bosch has been an amazing journey, and my deepest gratitude goes to Michael Connelly, Eric Overmyer and executive producer Pieter Jan Brugge. It would have been impossible without their creative vision, talent and kindness. I feel proud knowing that we put everything we’ve got into the series and that we gave the fans all we had. I would also like to thank Amazon for their unwavering support and engagement from the very beginning of this project and throughout all seven seasons. Jen, Vernon, Marc, Albert and Brian, thanks! It has been a blast!”

Michael Connelly said: “I’m proud of what we have accomplished with Bosch and look forward to completing the story in season 7. It’s bittersweet but all good things come to an end and I am happy that we will be able to go out the way we want to.

“This started seven years ago with showrunner Eric Overmyer and me writing the pilot. We plan to write the last episode together as well. We’ll leave behind the longest running show so far on Amazon and it will be there to be discovered by new viewers for as long as people are streaming. That is amazing to me. The other thing is that we would not have come all this way without Titus Welliver. There could not have been a better actor to play this role or a better team player to build this show around. He’ll be Harry Bosch for the ages.”

“Bosch was one of our first Amazon Originals, and it helped define us as a home for smartly written, captivating series,” said Albert Cheng, COO and Co-Head of Television, Amazon Studios. “It has been a pleasure to work with Eric, Henrik, Michael, Pieter Jan, Dan, Titus and the entire Bosch team. We’re delighted that we get to spend another season with Harry Bosch and conclude this wonderful television series for our Prime Video customers.”

Drawing from the novels The Concrete Blonde and The Burning Room, the seventh season of Bosch will have Harry Bosch and Jerry Edgar pursuing two separate but perilous murder investigations that will take them to the highest levels of white collar crime and the deadly depths of the street level drug trade.

Produced by Fabrik Entertainment, Bosch was developed for television by Eric Overmyer (Treme, The Wire, Homicide: Life on the Streets) and is executive produced by Welliver, Pieter Jan Brugge (Heat, The Insider, The Clearing), Bastin (The 100 Code, American Odyssey, The Comedians), Connelly, Overmyer, Daniel Pyne (Backstabbing For Beginners, Fracture, The Manchurian Candidate), and James Baker and Bo Stehmeier from Red Arrow Studios.