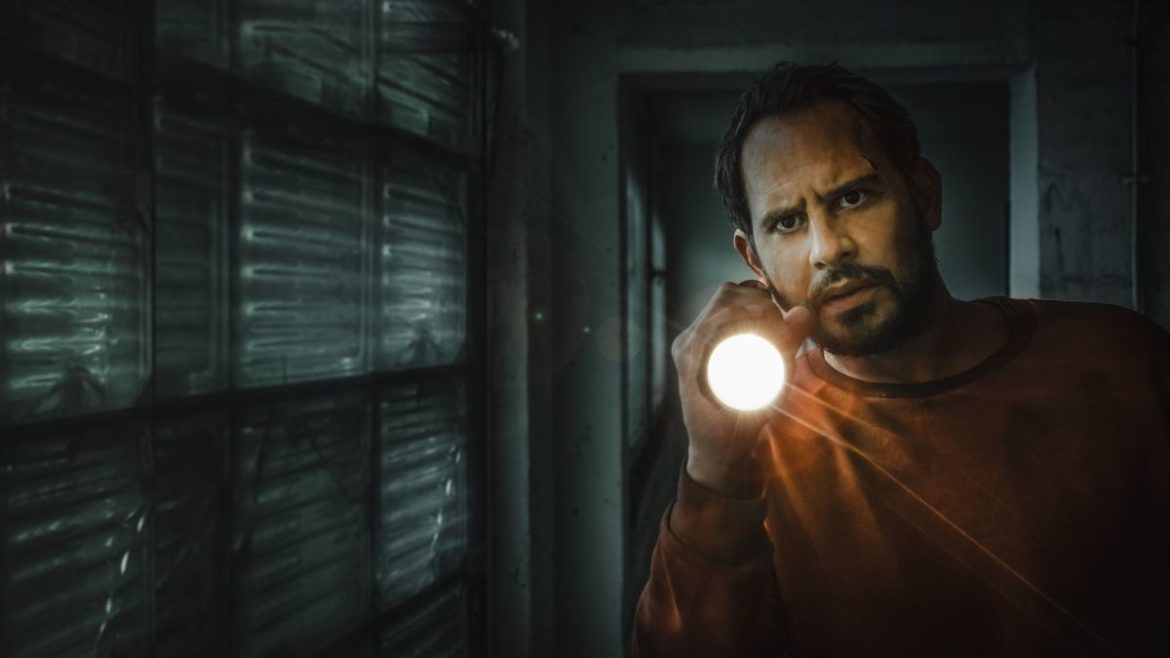 The ambitious international thriller Blackout – Tomorrow is Too Late has won three awards at this year’s DAfFNE Awards.

Blackout – Tomorrow is Too Late – which stars Moritz Bleibtreu (The Baader Meinhof Complex) and Marie Leuenberger (The Divine Order) – picked up the awards for cinematography (for Kolja Brandt and Jann Doeppert), stunts and VFX. The series is produced by W&B Television (The Lives of Others, Dark) for Joyn and SAT.1 in Germany.

The DafFNE Awards are presented by the German Academy for Television and honor creatives from all trades involved in the development and production of television programs.