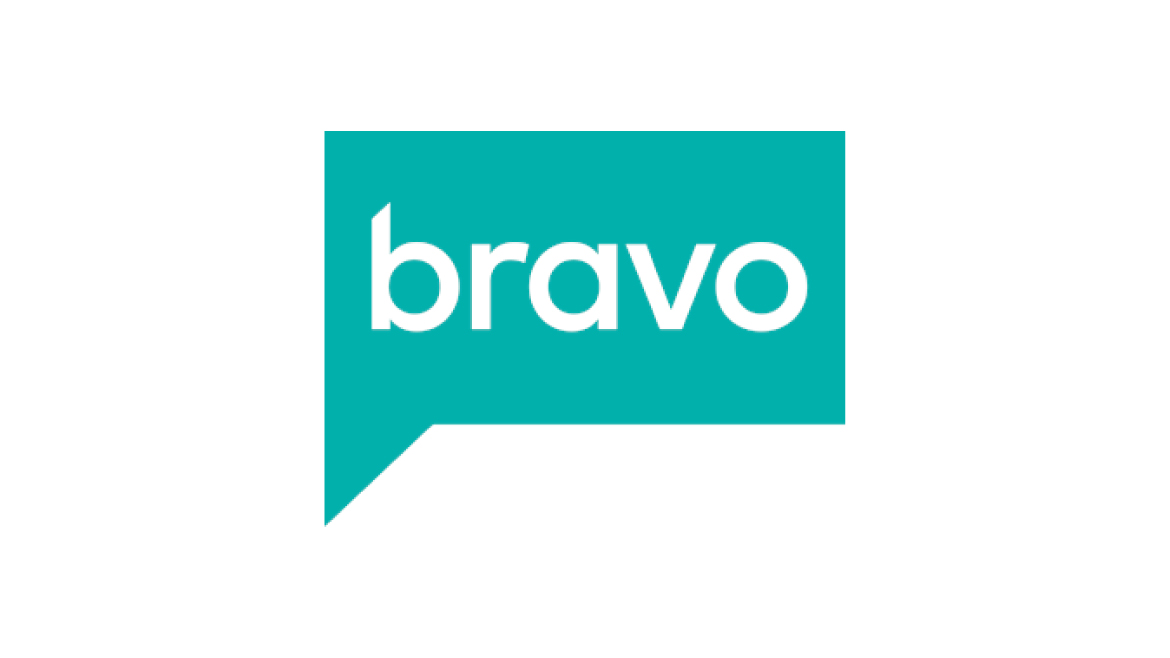 Bravo has commissioned a new series from Kinetic Content, as part of its slate of new unscripted programming that will premiere later this year and into early 2023.

New social experiment Love Without Borders (wt) takes six American singles who have been unlucky in love on their home turf and takes them to an unknown overseas destination to be paired with their “perfect” life partner. At the end of the series, they’ll choose between returning to their old lives or starting over with their new loves.