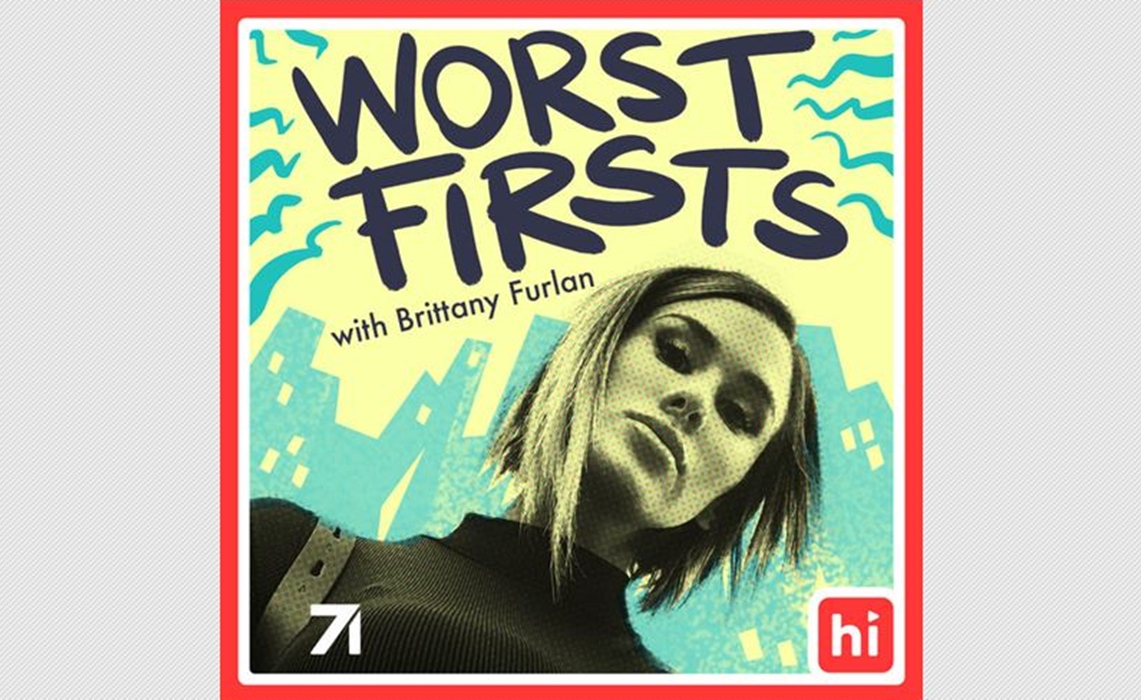 Worst Firsts is produced and distributed by global digital studio Studio71, through its podcast division, which launched in June 2018.

Himalaya is also serving as a launch partner for the show, which is distributed via iTunes, Spotify, and Google Play. Accompanying videos of the podcast recordings will air on Furlan’s YouTube channel.

Worst Firsts is a podcast inspired by a YouTube series that ran through 2017, with Furlan in conversations that are typically focused on dating and relationship mishaps.

Episodes will launch every Tuesday, and in the first episode Furlan welcomes her husband, Mötley Crüe drummer Tommy Lee, for a candid conversation about their worst first experiences. In the episode, Lee discusses some of his craziest encounters with fans, as well as a story about what he had to do in order to drive a date’s Corvette.

Furlan is represented by Brian Lieberman at Studio71, and Management 360 and WME. 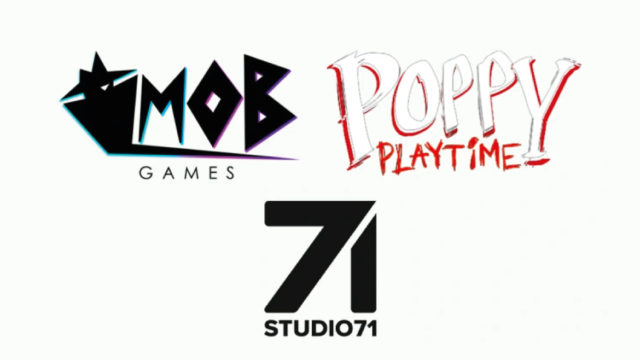 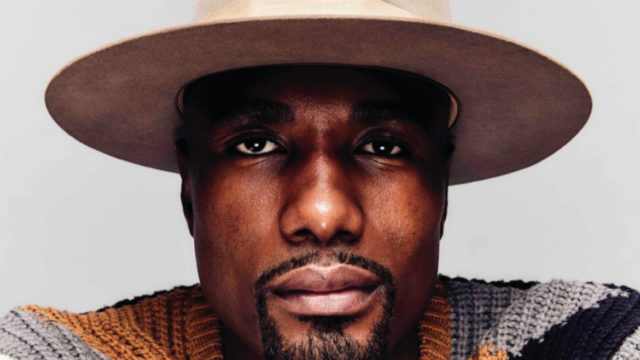 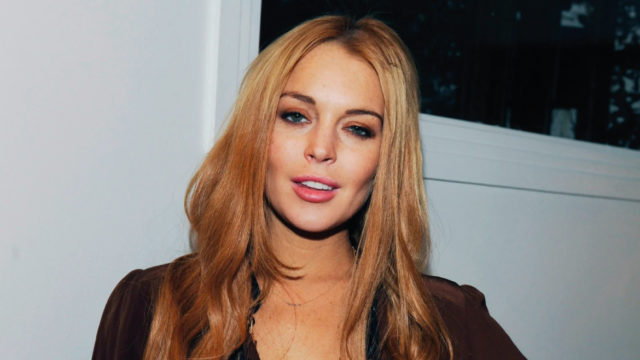 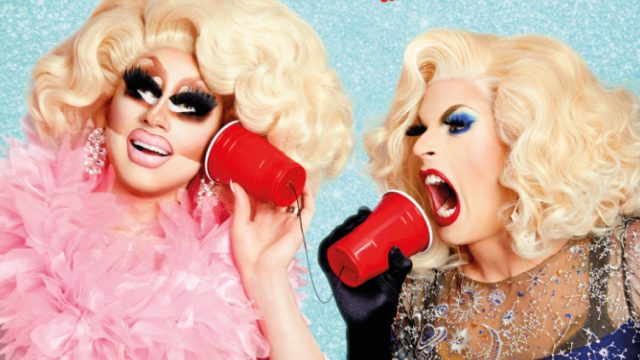 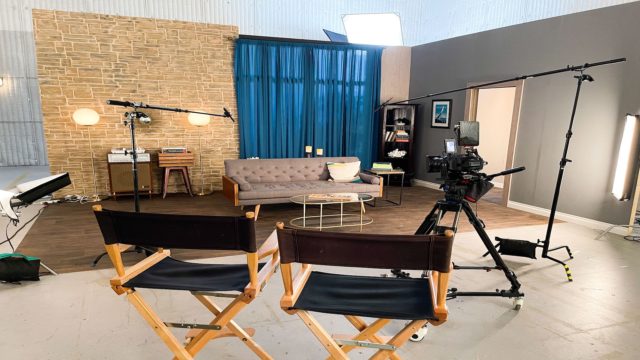 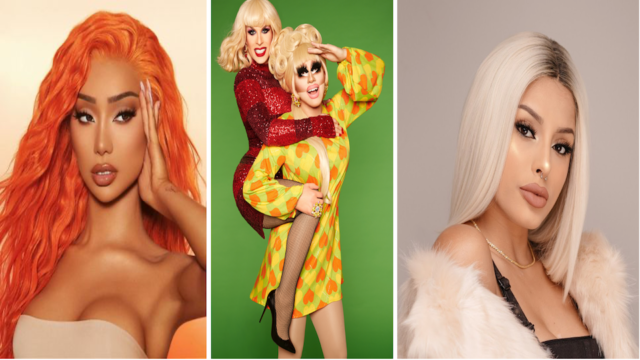