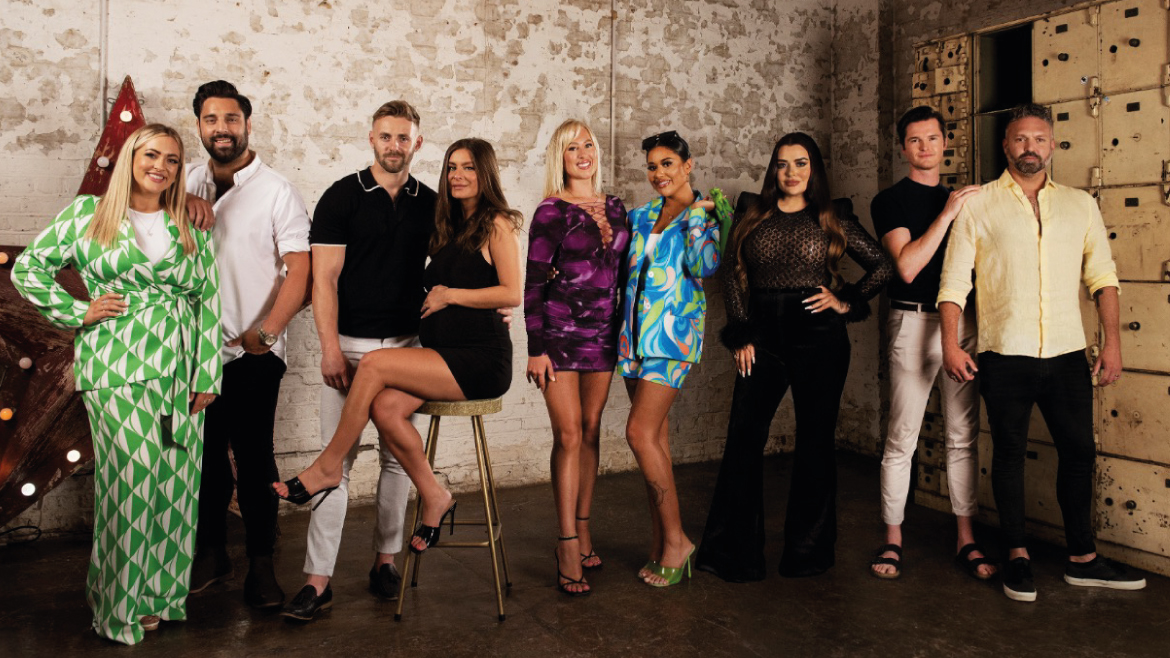 Channel 4 in the UK has commissioned a new special where the Married at First Sight UK 2021 cast will reunite for a tell-all catch-up show and reveal first thoughts on 2022 MAFS cast, produced by CPL Productions.

Last year, 16 brave singles put their hearts on the line as they took part in one of the biggest relationship experiments on telly – Married at First Sight UK.

One year on, E4 is finding out what happened after the cameras stopped rolling in Married At First Sight: One Year On (wt).

In this 1×60’ special, we’ll catch up with some of the fan-favourite 2021 alumni as we find out the impact of the show and how they’ve navigated life since the experiment finished. With a baby on the way for one couple, to the reopening of old wounds for others – it’s going to be a reunion they’ll never forget.

As they come together, they’ll reminisce over their memories and best moments from the series, reveal what they’ve learnt and what they’d do differently. Plus, they’ll also be given an exclusive first look at the brand-new series of Married at First Sight UK and the singles who’ll be heading down the aisle.

Commissioning Editor of MAFS UK: One Year On, Mel Bezalel said: “Last year, record numbers watched 16 strangers get married on E4 and All 4, and witnessed the ensuing drama, romance and rollercoasters. It’s only right that we give viewers ‘what they ordered’ and catch up with this unforgettable cast. So far, we’ve had an engagement, a baby announcement and a couple re-locating – so we’re desperate to find out what else this group has been up to since we last saw them, and what this unique reunion might have in store…”

Executive Producer, Murray Boland said: “The hugely loyal viewers of last series’ Married at First Sight UK invested so much into the lives of these 16 single people, that it’s only right that they get to see how things have evolved over the past 12 months. It’s certainly going to be a reunion not to miss, One Year On.”