Pyjama Pictures was founded in 2020 by Carsten Kelber and Christian Ulmen. The company develops and produces scripted and unscripted content for public and private broadcasters, international streaming platforms and all Seven.One Entertainment Group platforms. The company has offices in Berlin and Hamburg.

Besides a growing slate of local productions and original formats, Pyjama Pictures is also active in coproductions. 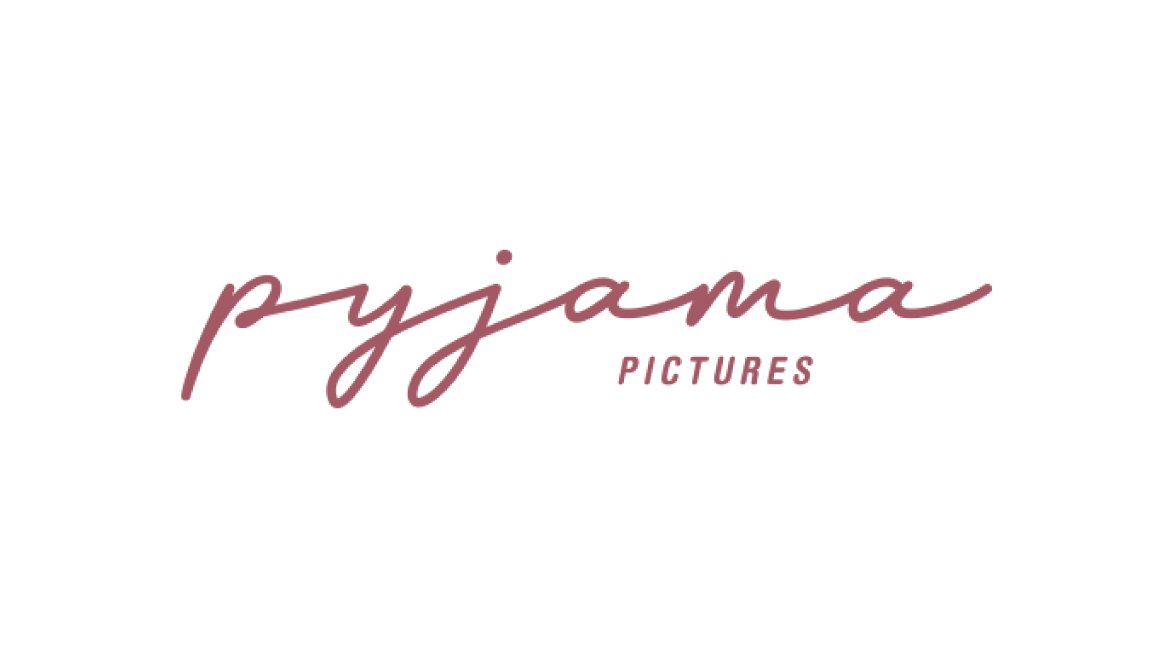 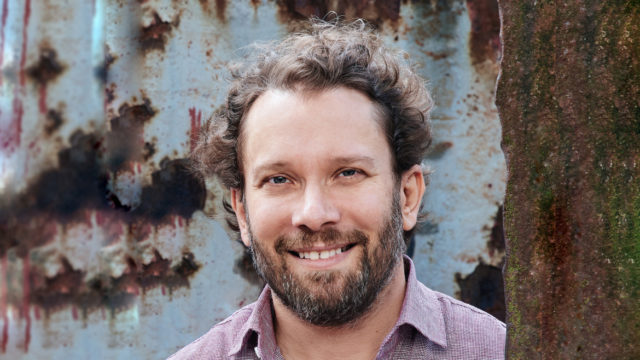 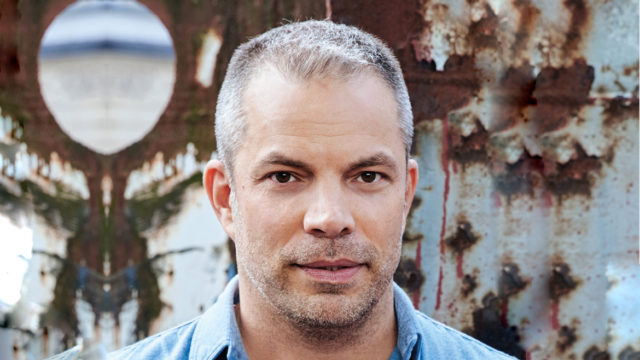