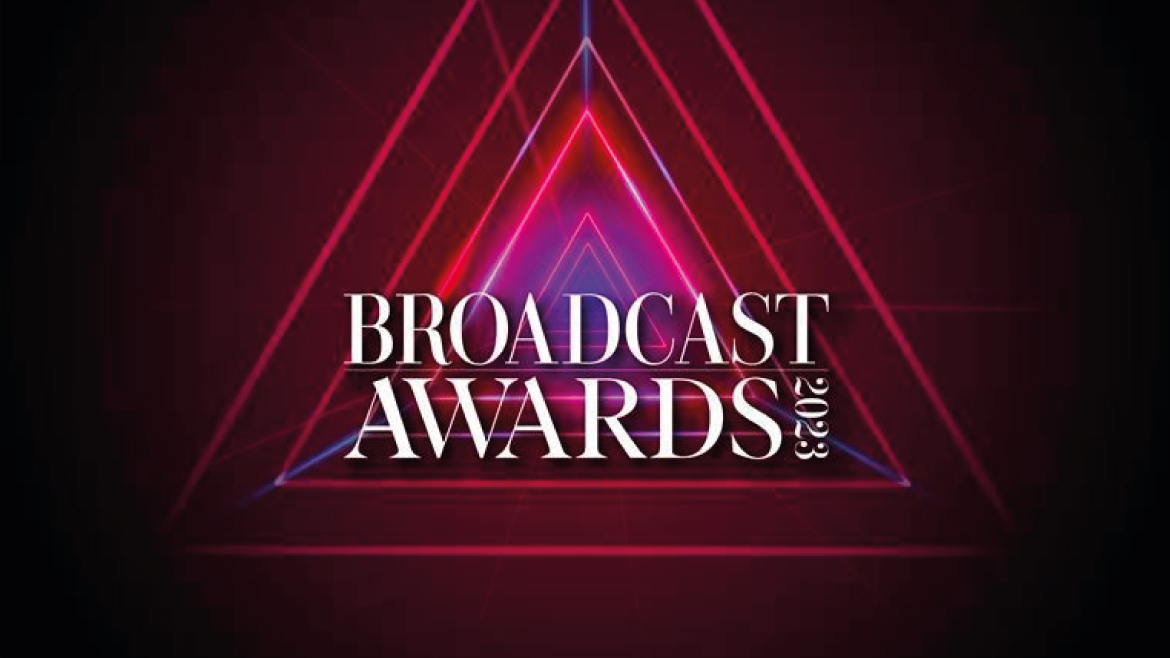 Broadcast has announced its shortlist for the annual Broadcast Awards, and Seven.One Studios production company CPL Productions has been nominated in an incredible four categories.

Life & Rhymes is up for best entertainment programme. The Sky Original series, hosted by acclaimed British writer and poet, Professor Benjamin Zephaniah, which celebrates the art of spoken word and brings it to a mainstream setting. The series is coproduced by CPL and Licklemor Productions, owned by MAMA Youth Project, for Sky Arts.

The Broadcast Awards take place on 8 February at the JW Marriott Grosvenor House on Park Lane.