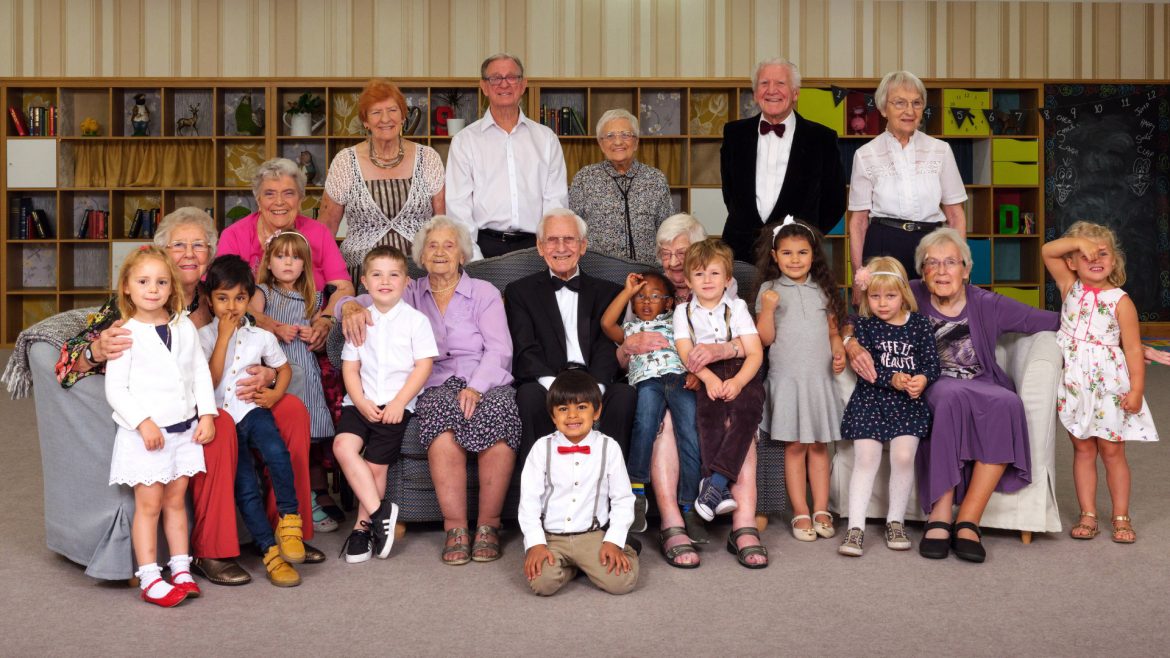 UK producer CPL Productions has received two 2019 BAFTA Television Award nominations, for their shows A League of Their Own and Old People’s Home for 4 Year Olds.

Old People’s Home for 4 Year Olds is the revolutionary social experiment for Channel 4 (UK), and has won a host of international awards including Best New Format at the Realscreen Awards, Best Original Programme at the Broadcast Awards, Best Popular Factual Series at the Edinburgh TV Awards, and Best Factual Entertainment and Best Brand Driven Format at the International Format Awards.

A League of Their Own is the award-winning sports entertainment show, which recently returned to Sky One (UK) for its thirteenth season, hosted by James Corden and welcoming British comedian Romesh Raganathan as a series regular.

Red Arrow Studios International distributes both A League of Their Own and Old People’s Home for 4 Year Olds worldwide. The A League of Their Own format will return to Sky Germany for its third season later this year. The Old People’s Home for 4 Year Olds format has sold to territories including Germany, France, Spain, the Netherlands, Sweden and Australia. VOX Germany recently recommissioned a second season of the show, following a successful premiere season.

The British Academy Television Awards will be announced during a ceremony in London on Sunday, May 12.

CPL Productions, which was named Production Company of the Year at the 2018 Edinburgh TV Festival Awards, is one of the UK’s best-known producers, and was this week featured in Realscreen magazine’s Global 100 list of the world’s leading non-scripted production companies.