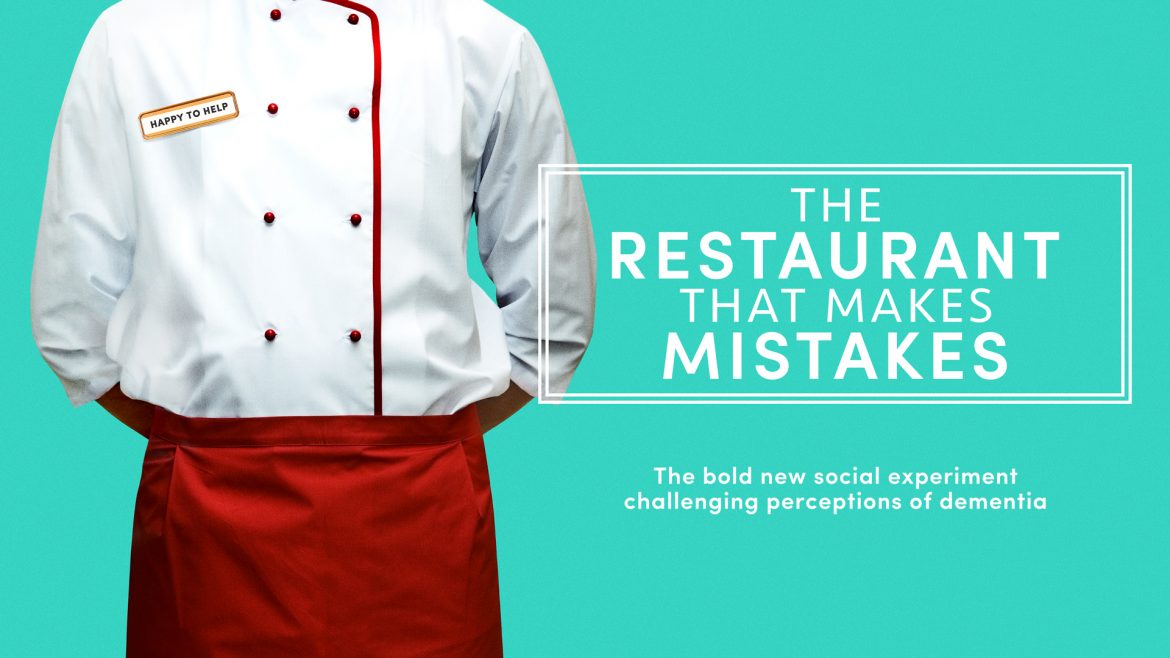 In this extraordinary social experiment, a group of people all living with dementia, spanning different ages and at various stages of the disease, are tasked with helping run a restaurant led by a successful chef. Over a five-week period, and with a dementia expert on hand to advise, the group takes on all the roles of a busy restaurant, including cooking, taking orders, serving and making drinks.

The series was created and produced for Channel 4 in the UK by CPL Productions, the multi-award winning producers behind Old People’s Home for 4 Year Olds, in association with Motion Content Group.

Red Arrow Studios International distributes the format of The Restaurant That Makes Mistakes worldwide, and has sold the show to countries including Belgium and The Netherlands, where the show has won high ratings for SBS6.

The Grierson Awards, also known at The British Documentary Awards, recognise and celebrate documentaries from Britain and abroad that have made a significant contribution to the genre and that demonstrate quality, integrity, creativity, originality and overall excellence.

More about The Restaurant That Makes Mistakes here.