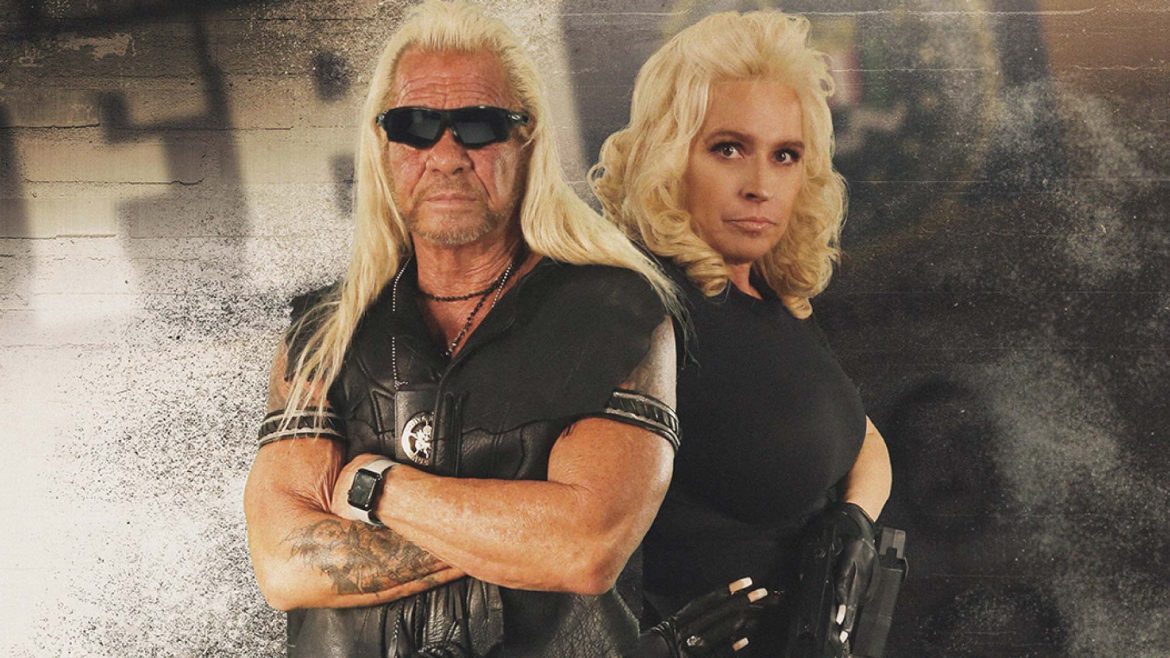 Dog’s Most Wanted, produced by Dorsey Pictures, has completed its first season on WGN America, and has rated as the Number One original series on the channel.

In the new series, Duane ‘Dog’ Chapman and the late Beth Chapman are supported by a team of hunters Dog calls ‘The Dirty Dozen.’ Together they will go on a cross-country manhunt to track down a carefully curated list of Dog’s Most Wanted fugitives. In their personal lives, the series tackles the family’s most difficult fight as their beloved matriarch Beth Chapman bravely fights – and tragically loses – her battle with cancer.