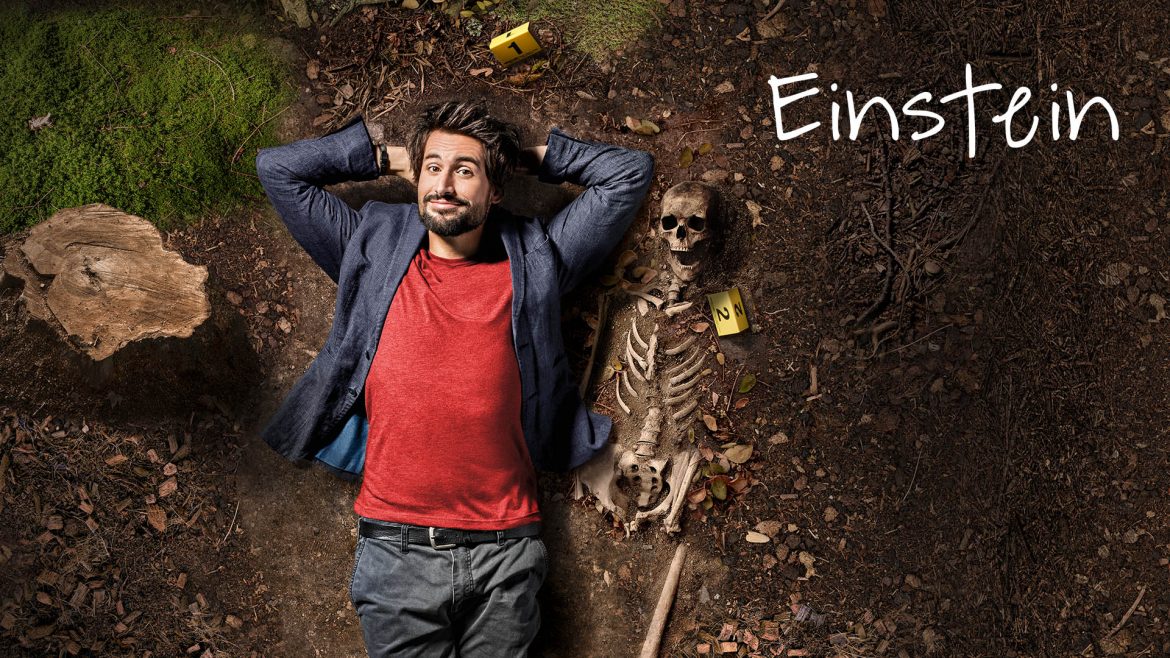 Written by Breckman, Einstein is based on a German series distributed by Red Arrow Studios International, and follows a whip-smart, smooth-talking and illegitimate descendant of Albert Einstein, who is recruited by the police for his skills at solving particularly complex cases.

The original series of Einstein was commissioned by Germany’s SAT.1 and produced by Zeitsprung Pictures. The show’s 3 seasons (32 x 45’) plus movie pilot star Tom Beck (Alarm for Cobra 11) as Felix, the great grandson of Albert Einstein, who is forced to work with the police to solve crimes using his brilliant but eccentric mind. Einstein has sold to over 100 territories including Spain and Portugal, and the scripted format has been sold to countries including the Czech Republic and Hungary. Red Arrow Studios International handles global sales of the format and finished tape.

Bo Stehmeier, President at Red Arrow Studios International, said: “Einstein has been a huge hit in its home territory and around the world. It’s great to see the format being developed for the US market by such talented and experienced partners, and we look forward to seeing how they bring the show to life for a domestic audience.”