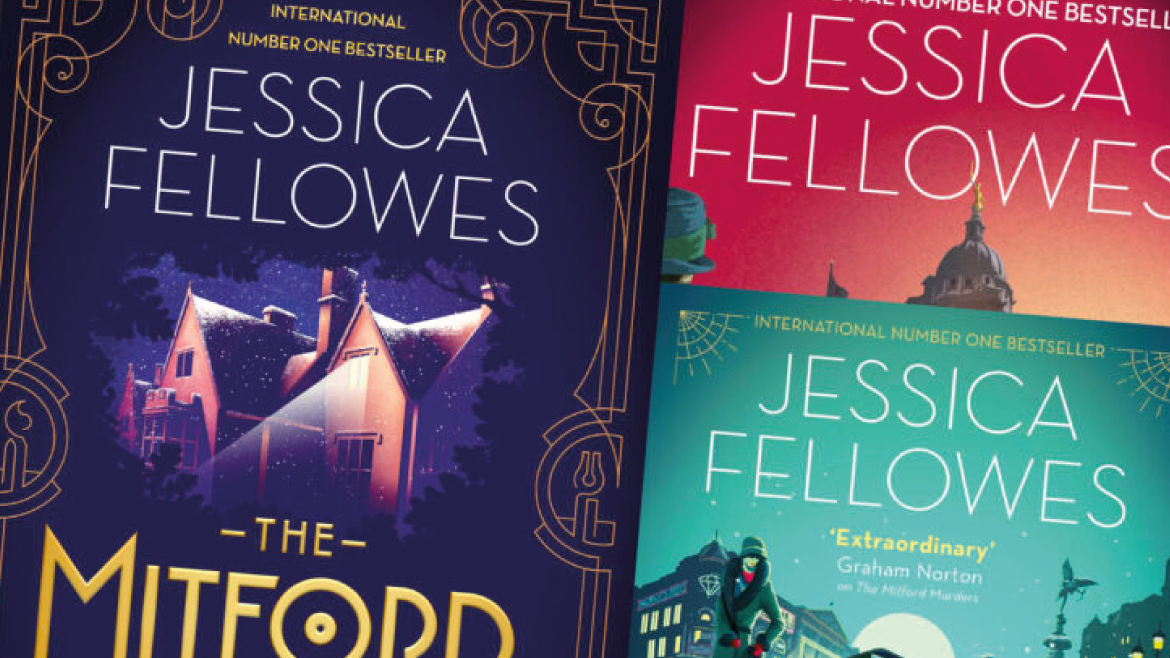 The Mitford Murders series by Jessica Fellowes (Sphere) has been optioned for television by Endor Productions (Vienna Blood, Anasi Boys) with US producer Sherry Marsh (Vikings, Pose) serving as Executive Producer. The series is to be written by BAFTA-nominated screenwriter Helen Black (Jimmy McGovern’s Time, Death in Paradise).

The six books in the series – the last of which, The Mitford Secret, publishes next month – follow the changing fortunes of the real life Mitford family over nearly three decades, with each book focusing on a different one of the six Mitford sisters, fusing their lives with crime fiction stories, inspired by real events.

Carlo Dusi, Managing Director of Endor Productions and Executive Producer for the project says: “From the moment we first came across Jessica Fellowes’s wonderful series of novels, we knew that here was a very special mix of ingredients crying out for a television adaptation: from the energy and relatability of our heroine Louisa Cannon to the eccentric, intoxicating world of the Mitfords in post WWI Britain and compelling reimagining of a real life murder mystery. We are excited to turn Jessica’s brilliant vision into unmissable television for the international market.”

Sherry Marsh, Executive Producer for Marsh Entertainment comments: “I can’t wait for us to introduce the world to the Mitford Family and their sleuthing nursemaid, Louisa Cannon. What excites me most about The Mitford Murders is that it’s a story that will resonate with a global audience, examining the upper echelon of British society in the 1920s through the eyes of someone just like us.”

Helen Black adds: “I’m delighted to be given the opportunity to adapt Jessica’s work for television. I know these well-loved characters are going to excite and entertain everyone who meets them.

Rodrigo Herrera Ibarguengoytia, VP Scripted Acquisitions & Coproductions at Red Arrow Studios International says: “We were immediately drawn to Jessica Fellowes’ fun take on these famed characters and her witty perspective on the dynamics of class. We are sure it will translate into a highly entertaining TV whodunnit that will interest broadcasters and viewers around the world.”

The Mitford Murders series launched in 2017 with Fellowes’ titular debut novel, which went on to sell 100,000 copies across formats in the UK and became a bestseller in many countries, including in Italy, Germany and Australia. The series has sold hundreds of thousands of copies around the world.