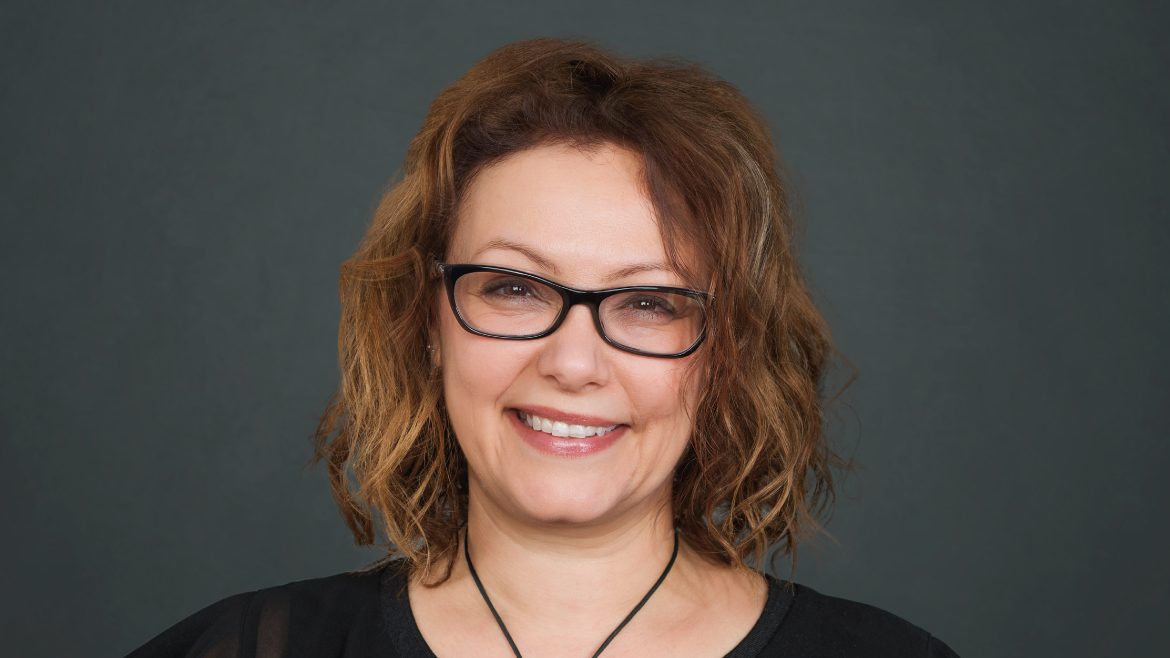 Endor Productions, led by Managing Director Hilary Bevan Jones, is a premium producer of scripted television for all major networks, including recent series Vienna Blood for ORF and ZDF, and acquired by the BBC and PBS; two seasons of Matthew Parkhill’s Deep State for Fox Networks Group; and forthcoming BBC One drama But When We Dance.

Sara Johnson was previously VP of Scripted at Fox Networks Group, Europe & Africa, where she was brought in to head up their new Originals slate, and oversee production, development and drama commissioning within the business. She acted as commissioner and Exec Producer on Deep State and Canal+ co-commissioned series War of The Worlds. Other roles have included Executive Producer & Head of Co-Production, Scripted at Keshet Productions UK (The A Word); Head of Development/Executive Producer at La Plante Productions (Above Suspicion); and Commissioning Editor, Drama & Comedy for BskyB and Sky One (Mile High, Hex).

Hilary Bevan Jones, Managing Director of Endor Productions, said: “I am delighted to welcome Sara to the Endor family in this new creative role. Our work together on Deep State was an incredibly rewarding experience, and we are all excited that Sara is joining at such an interesting and creative time for our company.”

Sara Johnson said: “It is wonderful to be coming into this new role within Endor, continuing the relationship we all forged during my time at Fox. I look forward to helping to grow their existing and vibrant slate at all stages of development and production. Hilary and her team have a huge passion for projects from all ends of the spectrum and we share many views on the ways that drama can entertain and also make a difference.”