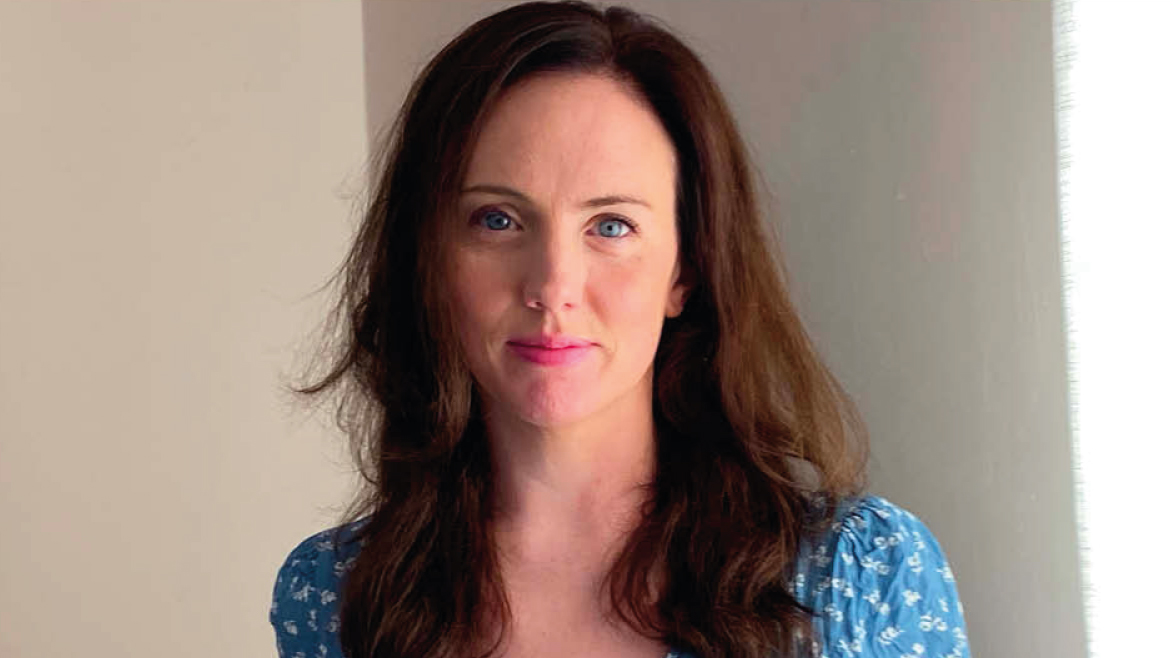 McConnell joins Endor after working as a story producer on Sanditon seasons two and three for Masterpiece and Britbox, following a period of development and as script editor on BAFTA-winning Wolf Hall (BBC), Eastenders (BBC), Riviera (Sky Atlantic) and Bulletproof (Sky One). She was most recently a development consultant for Irish indie Subotica and named a Broadcast Hotshot in 2018.

In her new role, McConnell will continue to drive the expansion of the Endor development slate and strengthen the creative strategy of the company. Along with the current Endor slate, will develop new projects of her own whilst continuing to prioritise high-end, talent-led drama with international potential.

Company directors for Endor Productions Carlo Dusi and Ian McBain say: “We are thrilled that Jen has joined our growing family at Endor and her presence over the past few weeks has already injected even more energy into our fast-expanding slate of high-end dramas for the global market. With her exquisite taste and talent connections, Jen will make an invaluable contribution to the company’s ambitious strategy for the future, as we continue to grow the range and variety of our output. Coupled with Jez’s first-class producing expertise and Molly’s excellent support and brilliant ties to the publishing industry, we could not be more excited by the first- class team we are building here at Endor.”

Jen McConnell adds: “I am delighted to be part of Endor’s future and join the company at such a dynamic time. My career to date has spanned development and production and I look forward to continuing that tradition of nurturing new ideas and lending myself to some of the shows we have going into production this year. Bringing my own slate of writers, directors and IP to the Endor fold is exhilarating and I know they will all thrive under Carlo’s leadership.”