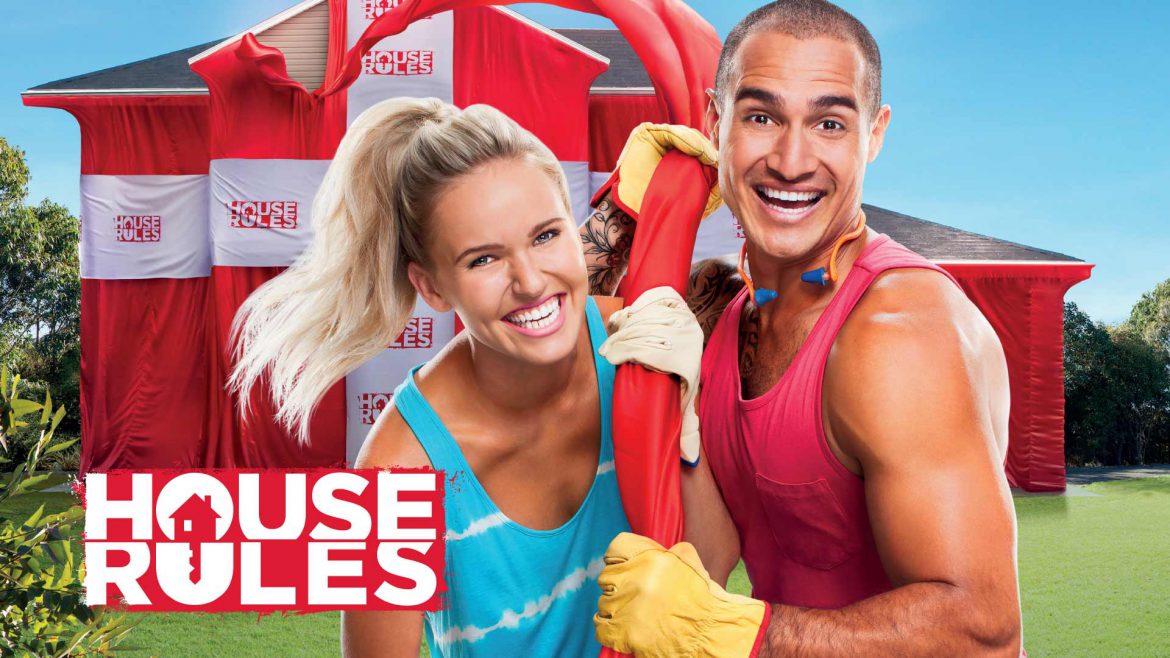 FremantleMedia France picked up rights for a local version of “House Rules”. The renovation show which was a huge hit for Australia’s Seven Network – increasing its ratings by 88% throughout its run. A second season of “House Rules” is currently in production.

Monica Galer, President of FremantleMedia France: “‘House Rules’ is a thrilling competition revolving around genuine couples, renovation and decoration. This format has an incredible potential and definitely has its place on the French market. We are proud and excited about this cooperation with Red Arrow International in making ‘House Rules’ a success in our country.”

Aline Avedikian, Sales Manager France at Red Arrow International says, “‘House Rules’ puts a killer twist on its genre and has created a lot of buzz. I am delighted that it will go into production in France! FremantleMedia has the perfect track record to make ‘House Rules’ a success in France.”

Six couples put their own homes on the line for a huge, life-changing prize: The winner will have their entire housing loan paid off. Each week one couple hands over the keys of their own home to their competitors who will do a complete renovation in seven days. Each homeowner issues their own set of “House Rules” – a list of dos and don’ts of what is allowed during the renovation. But rules are meant to be broken! How far can each team go? A hard-core group of professionals, as well as the homeowners themselves, will judge the result.