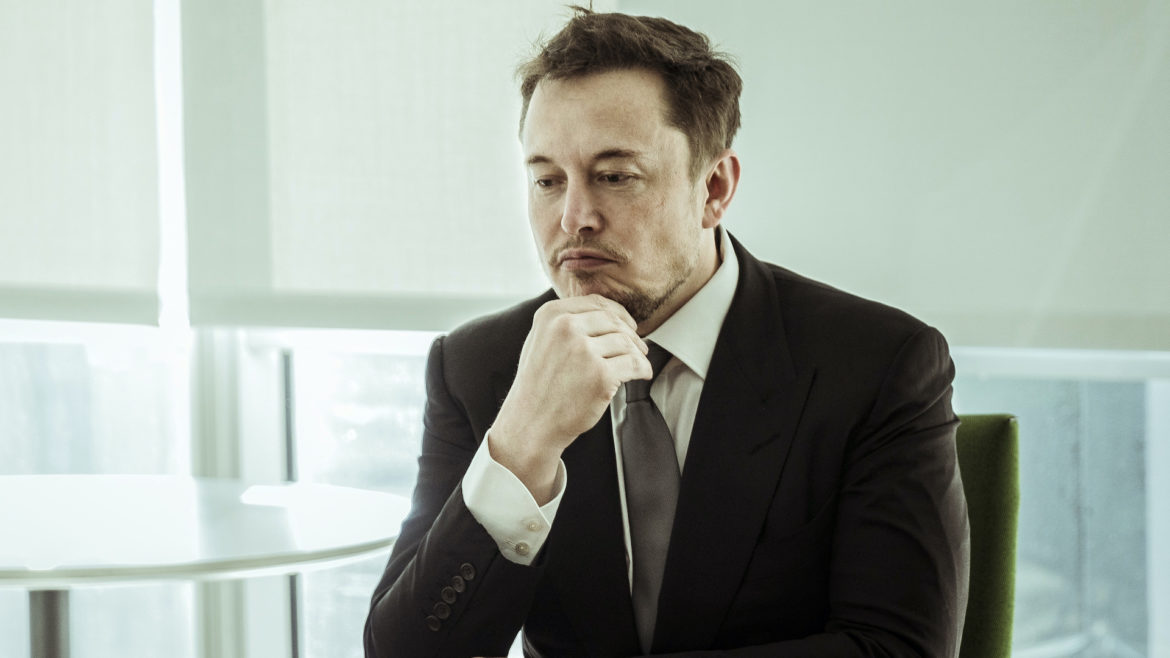 Elon Musk, the world’s richest person, has claimed since 2015 that, for Tesla, technology for self-driving cars is a “solved problem,” and made outlandish claims about Autopilot capabilities. But a New York Times investigation reveals the quixotic nature of Musk’s pursuit of self-driving technology, and the tragic results. Autopilot has been a factor in several deaths and dozens of other accidents that Tesla has not publicly acknowledged. Some former Tesla employees speak out against Musk for promoting a self-driving program that they believe was perilous.

Tim Gerhartz, President & Managing Director at Red Arrow Studios International, said: “In an era of Silicon Valley messiahs and a blurring line between corporate ambition and deliberate public misinformation – the work that investigative journalists like The New York Times’ Cade Metz and Neal Boudette are doing is of paramount importance. The hype around the Autopilot technology cannot mask the lives it has cost, and we are glad to have global partners of the highest calibre to broadcast this searing and thoughtfully constructed documentary.”

Elon Musk’s Crash Course is part of Red Arrow’s The Weekly: Special Edition, a collection of premium standalone documentaries, produced by the New York Times and Left/Right. Other titles in the collection include Framing Britney Spears and Malfunction: The Dressing Down of Janet Jackson. The collection is branded as The New York Times Presents in the US.