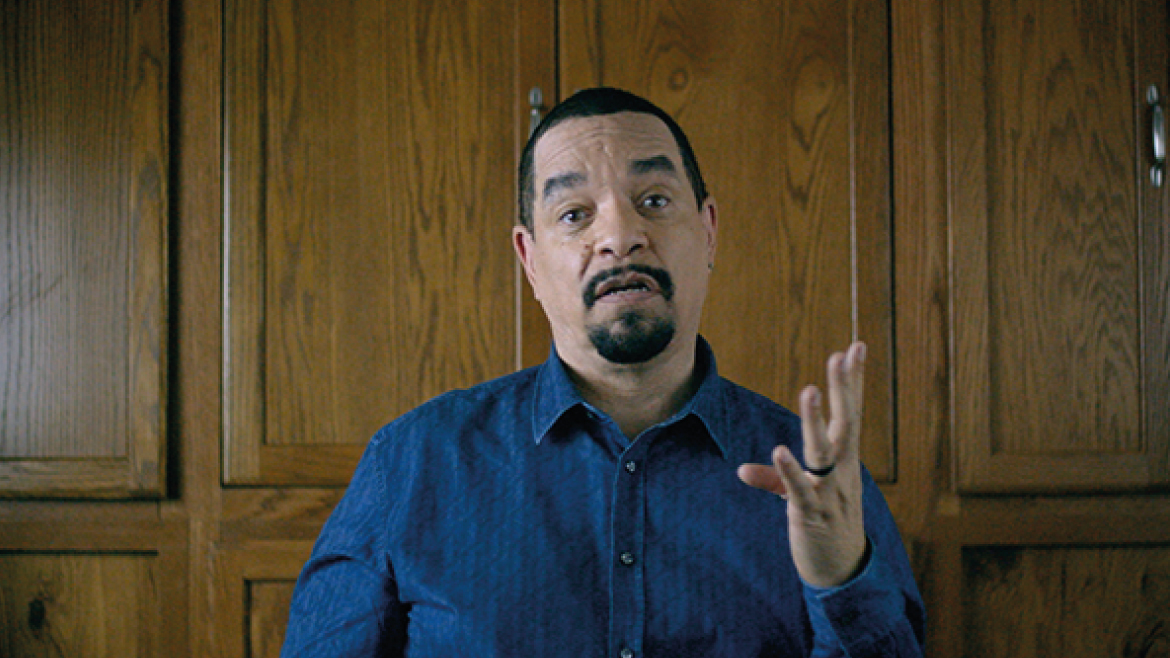 The film brings perspective and sanity to a fight that’s cost billions of dollars, in a constantly expanding, self-perpetuating policy disaster. It was most recently the recipient of the Producers Award and Storyteller Award at DOCLA, previously awarded to Martin Scorsese and John Legend.

The film includes interviews with Drug Czars from Nixon to today, founders of the “Just Say No” movement, and journalist Dan Baum, the writer who gained notoriety for reporting that Nixon started the war on drugs to delegitimize the anti-war movement and destabilize black communities during the Civil Rights movement. This is the first time Mr. Baum and many of these subjects have ever appeared on camera.

“Robert’s film is a scathing reminder of the ongoing failure of the war on drugs, which North American audiences need to see in 2020,” said Tony Piantedosi, Vice President of Acquisitions at Gravitas Ventures.