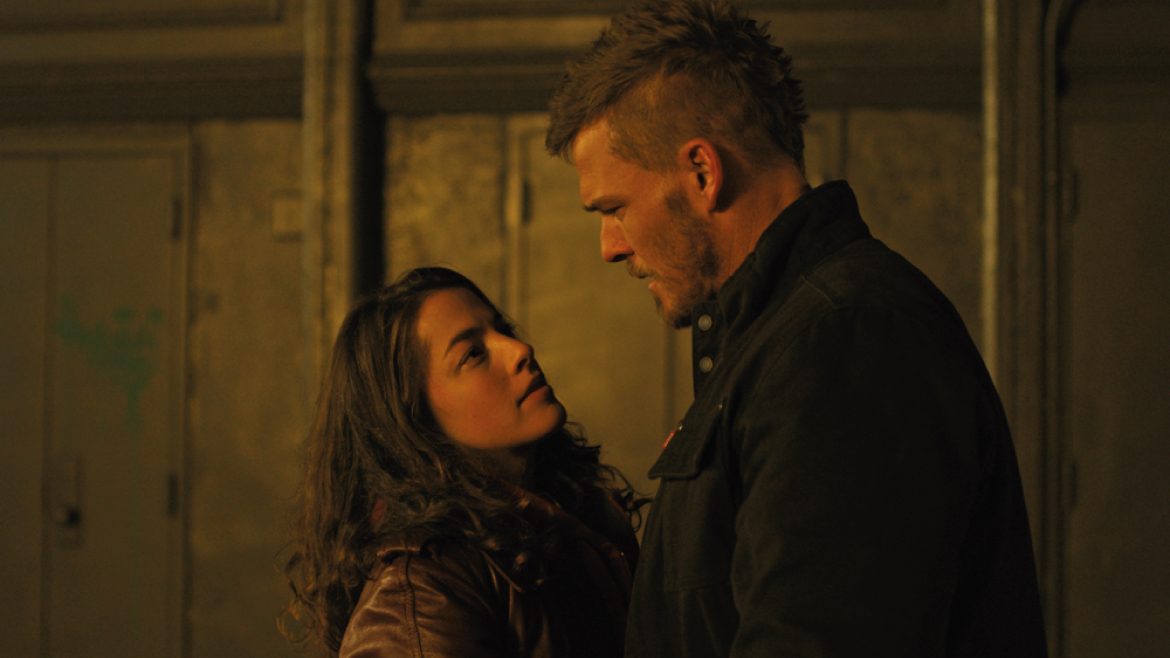 Gravitas Ventures has picked up the North American distribution rights to Above The Shadows, a supernatural thriller starring Olivia Thirlby, Alan Ritchson, Jim Gaffigan, Maria Dizzia, Tito Ortiz, David Johansen, and Megan Fox. Claudia Myers wrote and directed the film, which will release in limited theaters and on demand on July 19. Myriad Pictures is handling international sales and will be screening the film during the upcoming Cannes Film Festival.

The story centers on a young woman (Thirlby) who has faded from the world to the point of becoming invisible. After more than a decade existing in the shadows, Holly meets the one man who can see her, Shayne Blackwell (Ritchson), a disgraced MMA fighter. Holly discovers that it was one of her tabloid photographs that caused his downfall, and that she must restore him to his former glory if she wants to regain a foothold in the world around her.