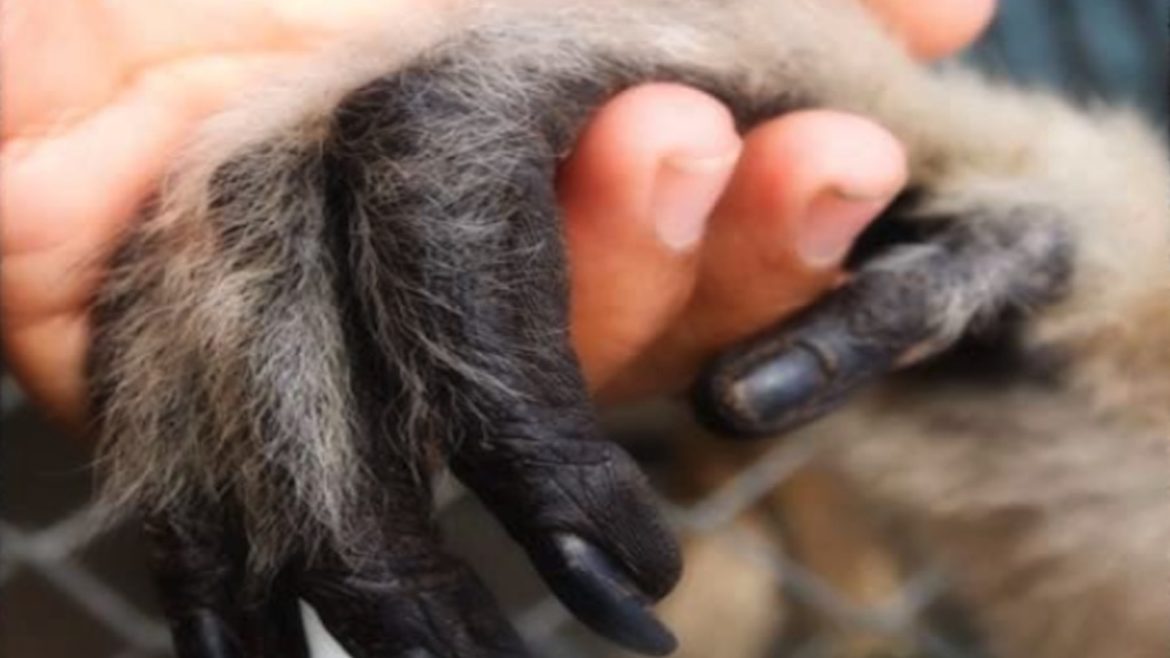 Gravitas Ventures has acquired North America rights to The Center: Gibbons and Guardians, the latest from documentary filmmaker Alex M Azmi. It will launch on VOD and digital platforms on September 21.

The film centres on the Gibbon Conservation Center in Santa Clarita, CA and features interviews with some of the women who champion the apes globally including Dr. Jane Goodall and the center’s director Gabriella Skollar. It follows the unexpected dramas at the nonprofit wildlife center and weaves together stories of the lives of the endangered gibbons alongside those who care for them.

The Center is cowritten by Azmi and Michael Thau, and produced by Thau, Skollar and Dan Watt. Azmi is executive producer.

“Azmi’s film is a fascinating and oftentimes hilarious look into not only the surprisingly humanlike lives of the gibbons, but the inspiring men and women who have dedicated themselves to studying and preserving the species,” said Gravitas Ventures’ David Sullivan. “We can’t wait to release this film and get it out into the world.”