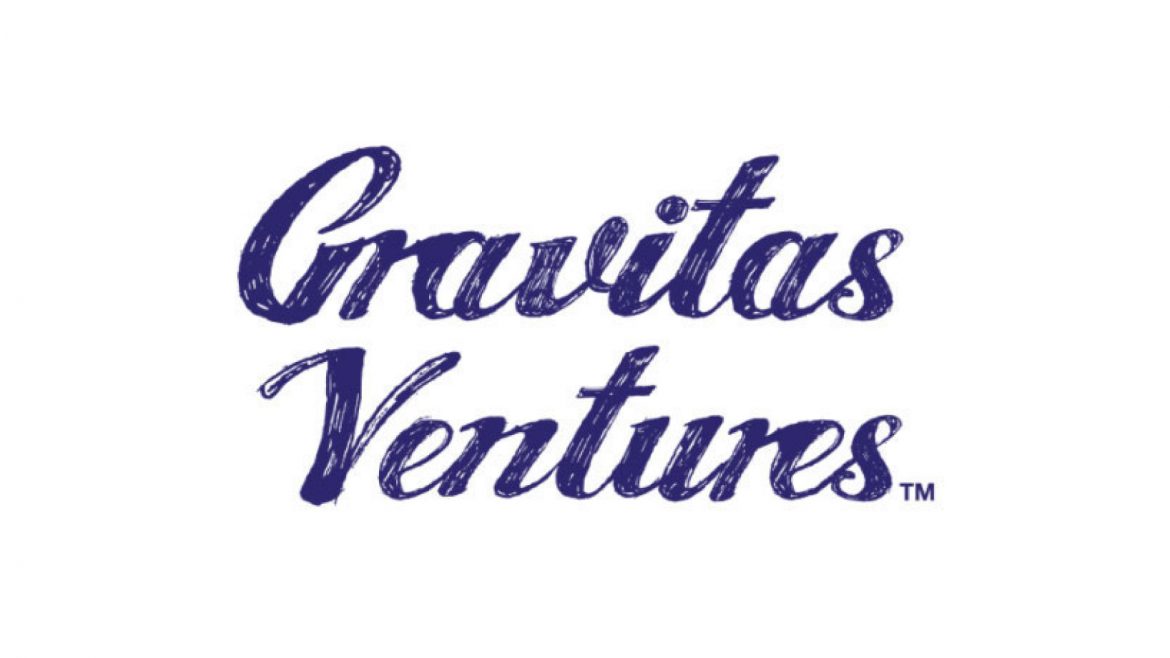 Santa Claus’ only daughter wants to experience the ‘real world’ before she must marry the son of Jack Frost, a boy she has never met, and take over the family business. Along with her trusty elf, Cassie Claus sets off to college while trying to keep her magic powers and famous father a secret. At school Cassie is pursued by two boys: Sam, sweetly awkward and J.R., handsome and wealthy. As her impending arranged marriage looms, Cassie struggles with her feelings for Sam and her obligation to her father and Christmas.

“We’re really thrilled to be working on this charming holiday film. Blayne Weaver and his team have put a really fun modern spin on Santa and his family; they’re an entertaining bunch we can’t wait for audiences to meet,” said Nick Royak, Manager of Acquisitions at Gravitas Ventures.

Royak from Gravitas Ventures negotiated the deal with Rob Kerchner and Jeff Porter on behalf of the filmmakers.