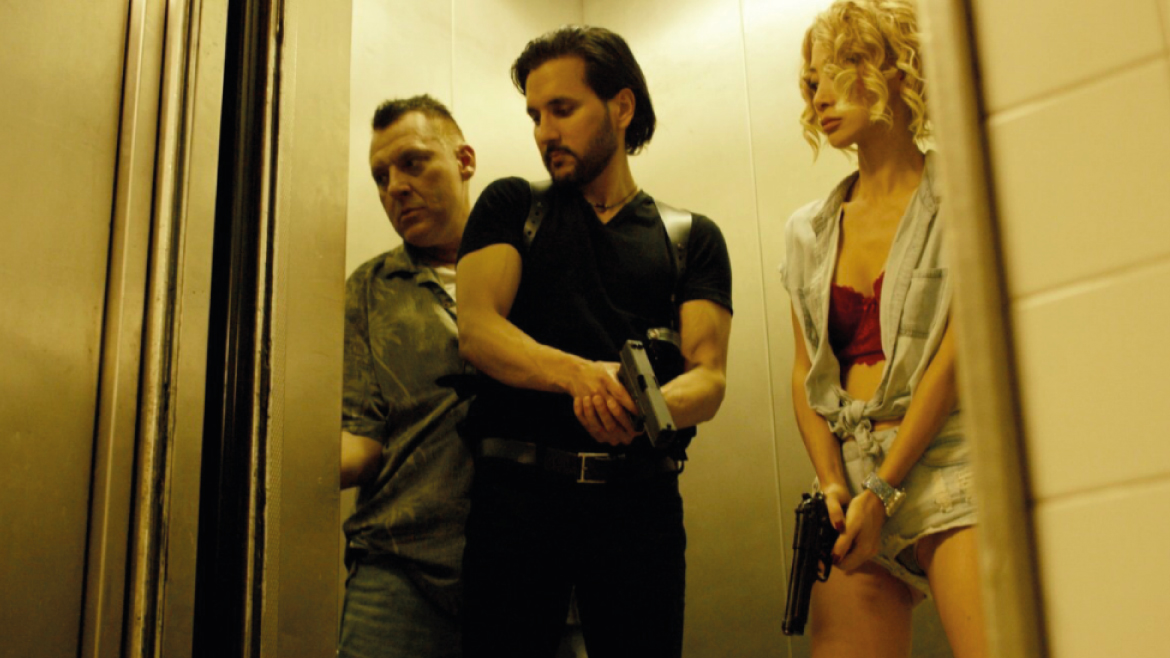 Gravitas Ventures has picked up North American rights to Hustle Down, R Ellis Frazier’s action comedy, and will release theatrically in October.

The deal was struck with Ultramedia, which is handling international sales rights and screening the pic in Cannes.

It follows Cully (Sizemore), a two bit hustler and the driver for a Baja drug cartel, who finds himself relying on skilled-but-reluctant bounty hunter, to stay out of the grasps of a merciless assassin, and vicious thugs led by a rival gang leader after he steals a money car stuffed with cash meant for his boss.

“We’re thrilled to be working with Gravitas and excited to see how North American moviegoers receive this ambitious action comedy that our ensemble cast poured their hearts into. The pandemic has been challenging for everyone, especially for the underrepresented among us. Diversity and representation have always been a focus for our team and we’re pleased to showcase the hard work of the talented group of artists on display in Hustle Down,” said Beaumont.