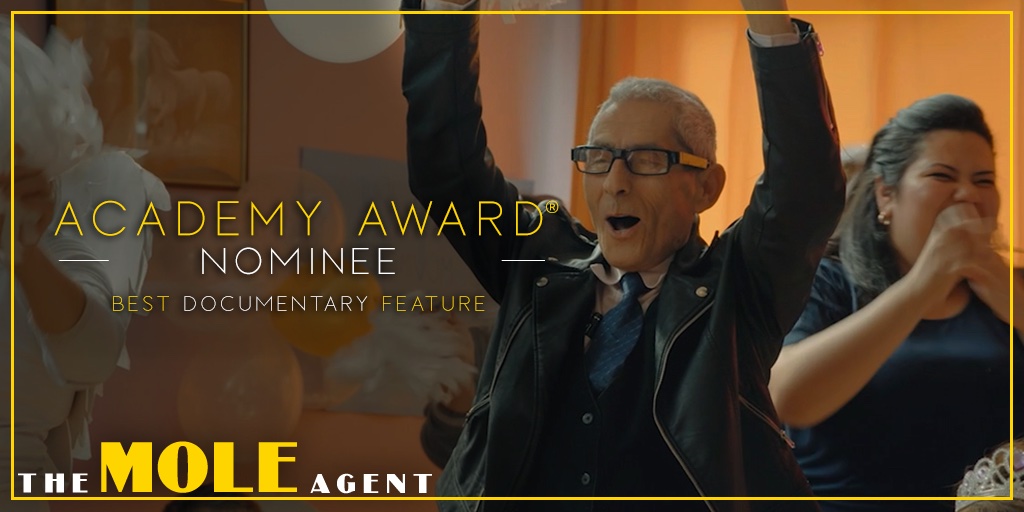 Gravitas Ventures has secured an Oscar nomination in the best documentary feature category for The Mole Agent.

In The Mole Agent, when 83-year-old Chilean Sergio Chamy is sent as an undercover spy to a retirement home to investigate suspected neglect, he learns a deeper lesson on human connection.

Through the lens of the hidden camera in his decoy glasses, viewers watch as Sergio struggles to balance his assignment while becoming increasingly involved in the lives of several residents.

Directed by Maite Albert and produced by Marcela Santibañez, The Mole Agent premiered at Sundance in January 2020, and has been recognized at multiple international festivals, including audience award winner at the San Sebastián International Film Festival 2020.

The Mole Agent was broadcast in January as part of PBS’s POV (Point of View) strand, and Gravitas Ventures launched the film on demand in the US shortly afterwards.