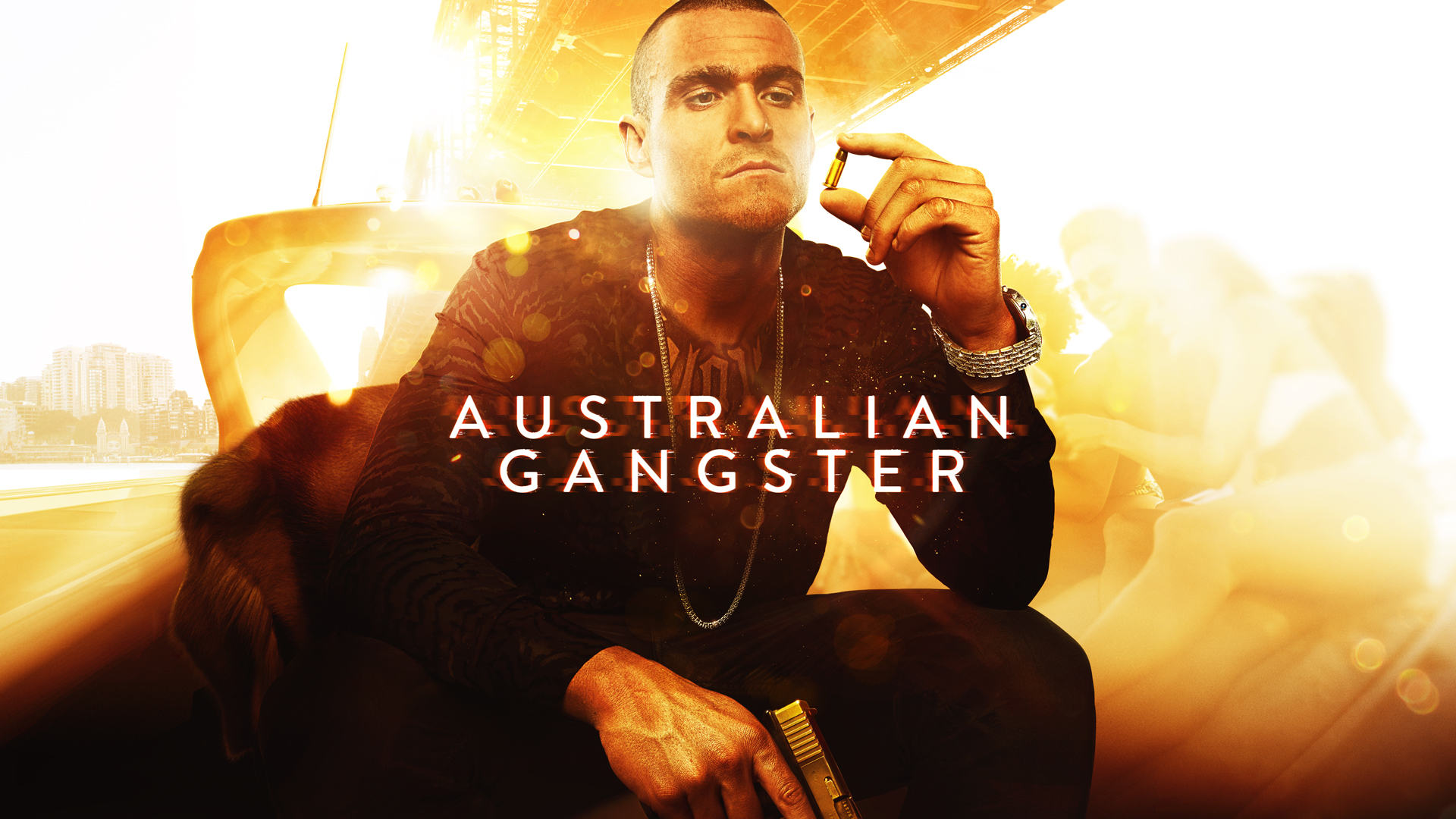 A wild tale of ruthless ambition and revenge, set within the Sydney underworld, where gangsters and the Instagram generation collide with Sydney’s glamorous social elite

Australian Gangster is about a new breed of Sydney criminal, the kind that doesn’t care about playing it safe, or keeping a low profile, or even getting caught. It’s a wild tale of gangster ambition where the Instagram generation and the underworld collide with Sydney’s glamorous social elite. Whether partying or laundering drug money, they’re ruthless, unpredictable and uncontrollable. It’s what makes them so successful, and so dangerous.

It’s what made a man like Pasquale ‘Pas’ Barbaro so successful – and it’s what made him so dangerous. ‘Australian Gangster’ is the astonishing true story of Barbaro, focusing on the last four years of his short, blood-filled life.

From the pressure-cooker environment of prison to the coldblooded world of big business, this is the story of one man’s bloody rise to the top, his brief rule over a criminal empire, and his brutal downfall. He is a drug dealer, a gangster, a businessman, an informant, a husband and a father.Ultimately, he will become the enemy of one too many psychopaths, all of whom want him dead.

Set in a world of spray tans, steroids, tatts and Lamborghinis, Australian Gangster is an explosive drama that takes audiences on a punchy, violent, and at times darkly funny, adrenaline-fuelled ride.