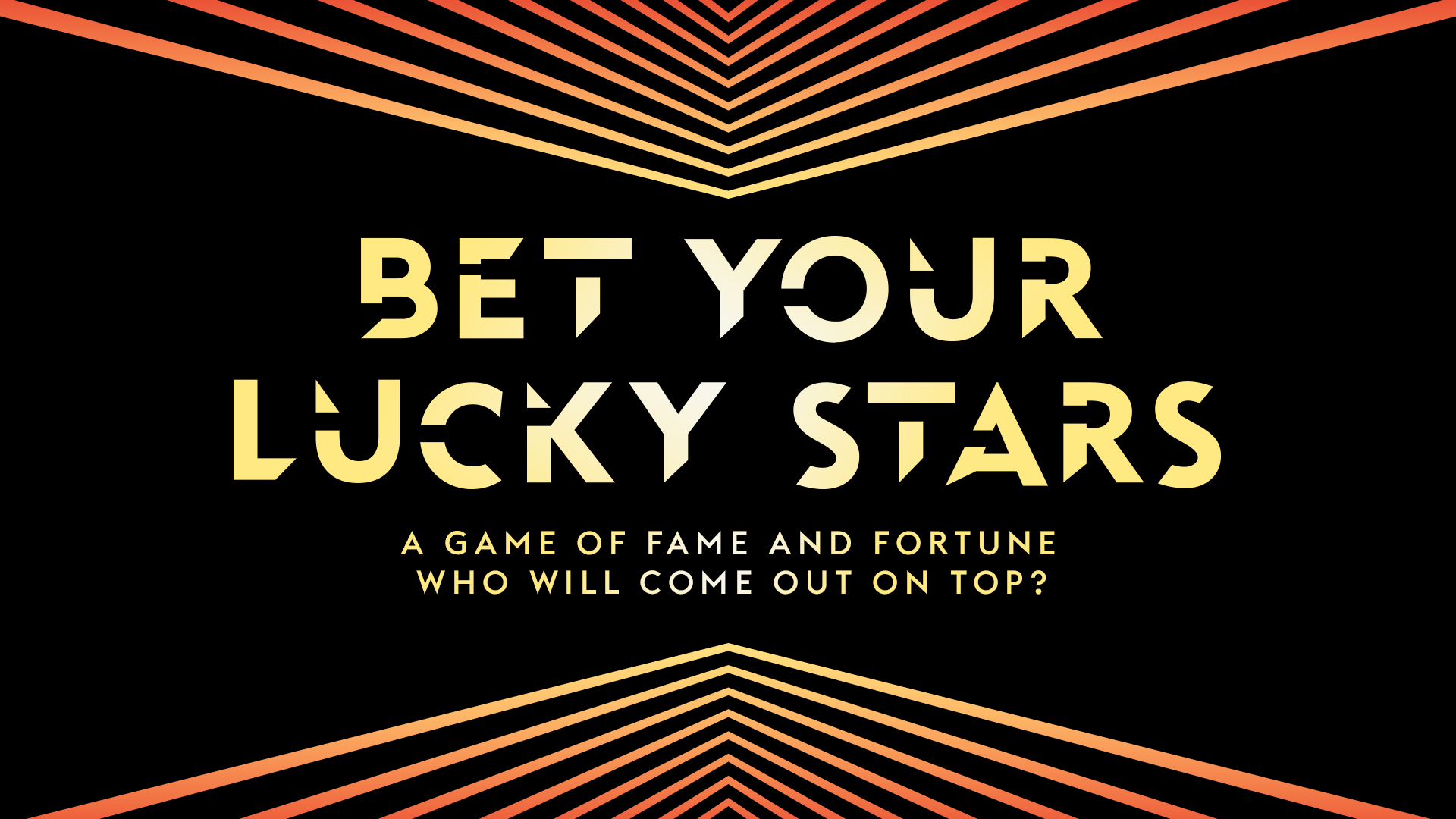 A high stakes new gameshow, in which contestants bet on the general knowledge and surprising skills of celebrities to help them win big.

In this entertaining new primetime gameshow, one contestant enlists the help of five celebrities to help them try to win a cash prize. Over five individual themed rounds, the celebrities are put to the test; first with five general knowledge questions – where they can win cash – then with a ‘Star Challenge’.

With advance knowledge of the challenges, which could be anything from blind cooking to arm-wrestling, the contestant picks the celebrity they think most likely to succeed. The contestant then bets up to half the celebrity’s cash winnings on them completing their Star Challenge. If successful, the money is doubled. If they fail, they lose everything.

In the final, the money won across the five rounds is at stake and all five stars are back in the game for a series of mini challenges, testing everything from agility to memory. Once again, the contestant allocates the challenges but bets different cash sums on each, based on which stars they think will be most successful.

The double or nothing principle adds huge jeopardy in the final round. Will the contestant win big with clever bets, or will their former lucky stars now let them down?