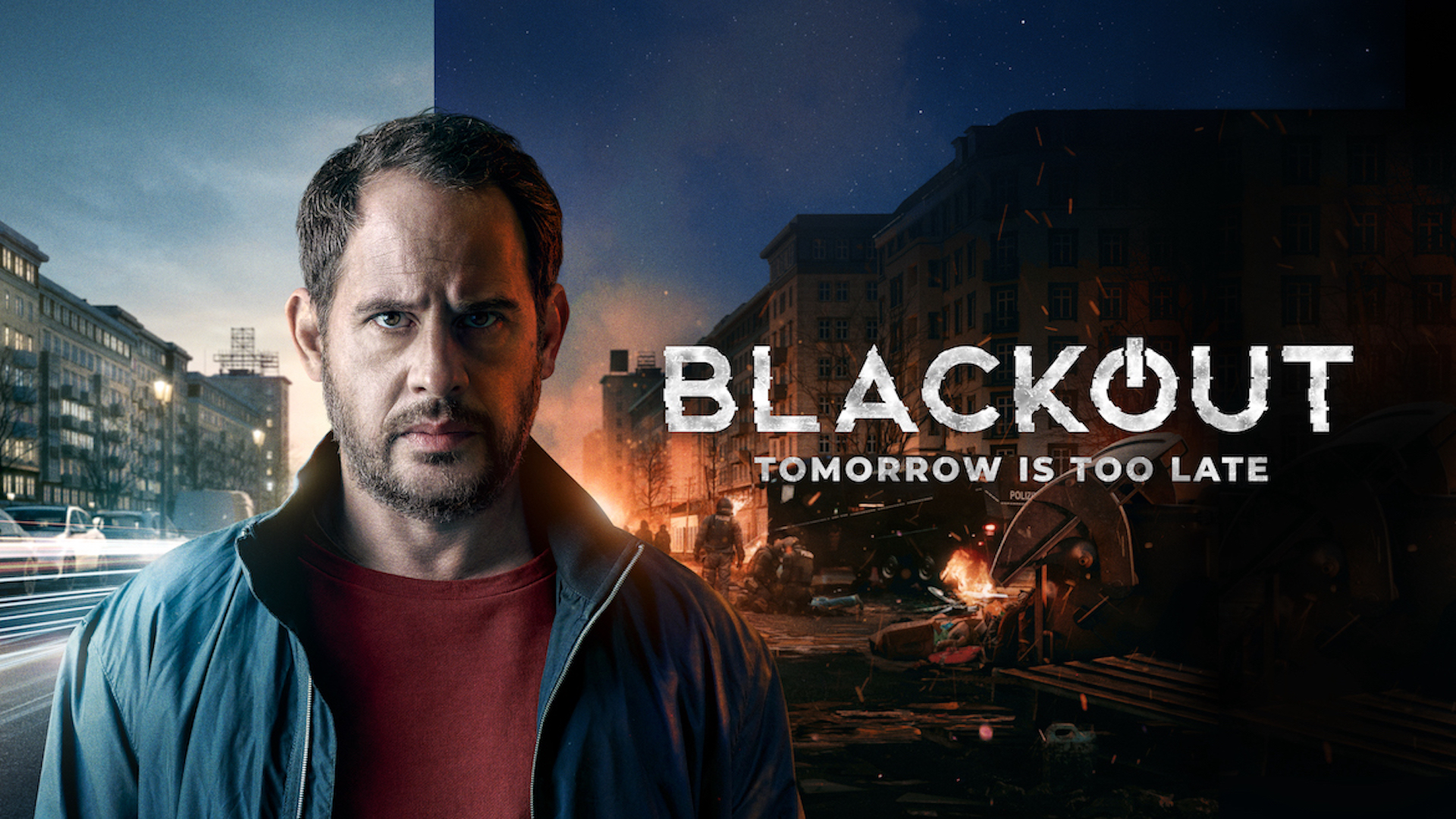 As a sudden blackout plunges Europe into darkness, the past catches up with a former hacker in this ambitious new international thriller.

On a cold November night, a fatal chain reaction in the European power grid plunges the continent into darkness – the world as we know it has changed forever. While the authorities fight to control the impact of the blackout, one man in Italy, former hacker Pierre Manzano, realizes that a malicious code he wrote nearly 20 years ago during the 2001 G8 riots is to blame. As he tries to warn the power companies that they are under attack, he attracts the attention of Europol and CID, who make him a subject of their investigation. The hunt for the perpetrators is underway.

In Germany, Frauke Michelsen suddenly finds herself heading the country’s crisis response team, battling with failed communication systems, the threat of food shortages and the collapse of the health system. But when her eight-year-old twin daughters go missing, she is torn between managing the spiralling incidents and her own personal challenges.

With every connection severed a race against time begins, but as disaster looms, a beacon of hope remains – if people can come together and help one another, maybe the worst can be overcome.