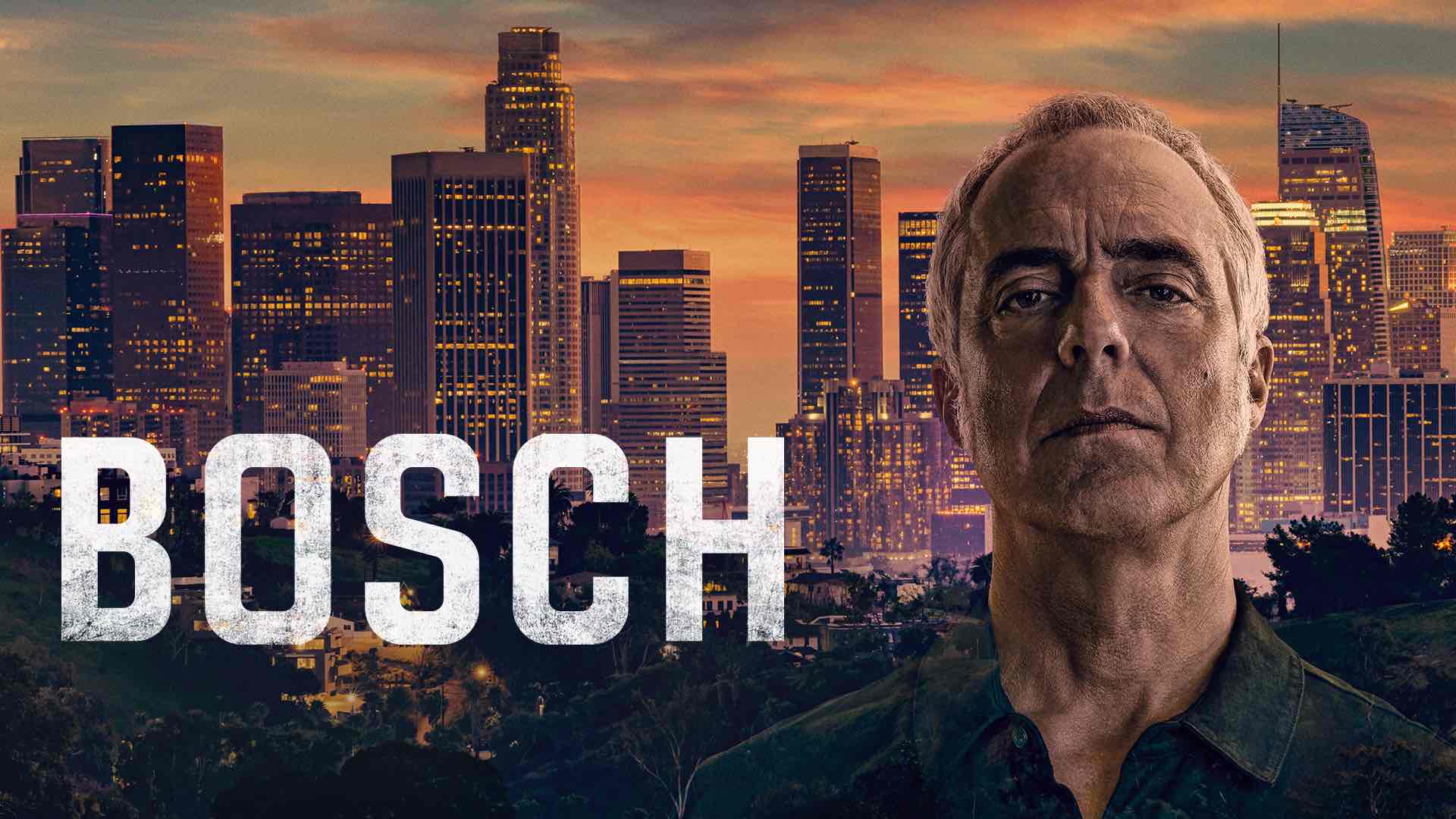 Harry Bosch is a relentless cop. Even in the face of threats to himself and those he loves he will stop at nothing to bring justice to victims. But behind his tireless loyalty and dedication is a man haunted by his past, who struggles to remain true to his own personal code: “Everybody counts or nobody counts.”