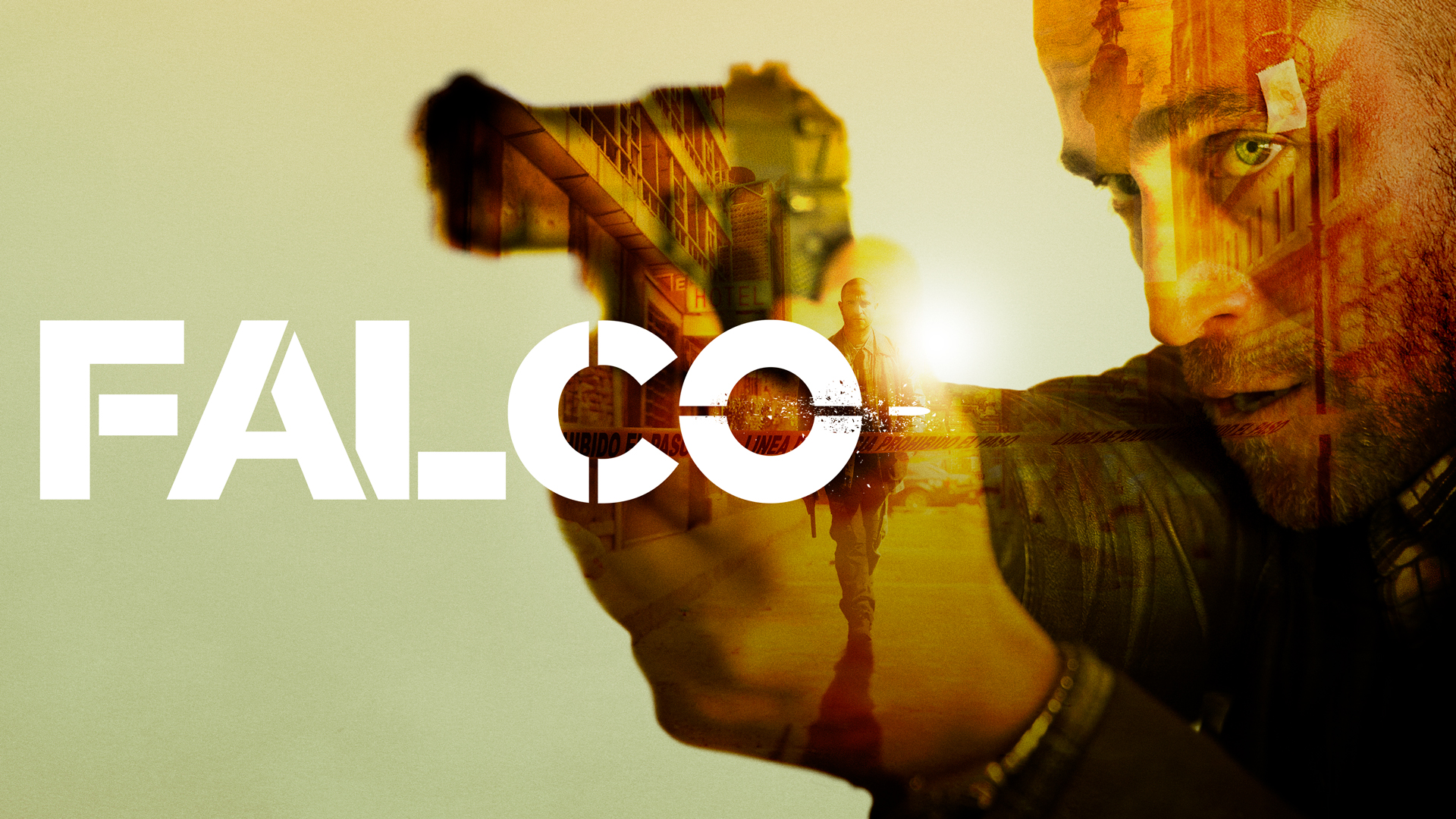 A cop wakes from a coma to a changed world in this Mexican adaptation of the hit crime series.

It’s 1994 in Mexico City, and Alejandro Falco is a good policeman with a promising future and a young family. However, his perfect world is shattered when he is shot by a mysterious attacker in the line of duty. With a bullet lodged in his head, Falco falls into a coma – for the next 24 years.

He awakes in 2018 with no memory of what happened, and to a world he doesn’t recognize – including the internet and mobile phones! But far more devastating is the news that his wife has remarried, and the baby daughter he once knew is now a grown woman.

The only thing he has left is his job, and Falco must find a way to rebuild his life and start again. But he can’t escape needing to know who did this to him. One way or another, he is going to get answers – and when he does, someone is going to pay.

From production powerhouse Dynamo (Narcos) and Spiral International, Falco features Michel Brown, star of the International Emmy Award-winning series Sr. Ávila, in the title role, and is showrun and directed by acclaimed Mexican filmmaker and winner of over 19 international film festival awards, Ernesto Contreras (Blue Eyelids, I Dream in Another Language).

Based on the award-winning scripted format The Last Cop, with successful international productions including Mexico, Germany, France, Russia and Japan, Falco is a powerful and poignant crime series with an exciting, cinematic edge.

Also available as a scripted format.