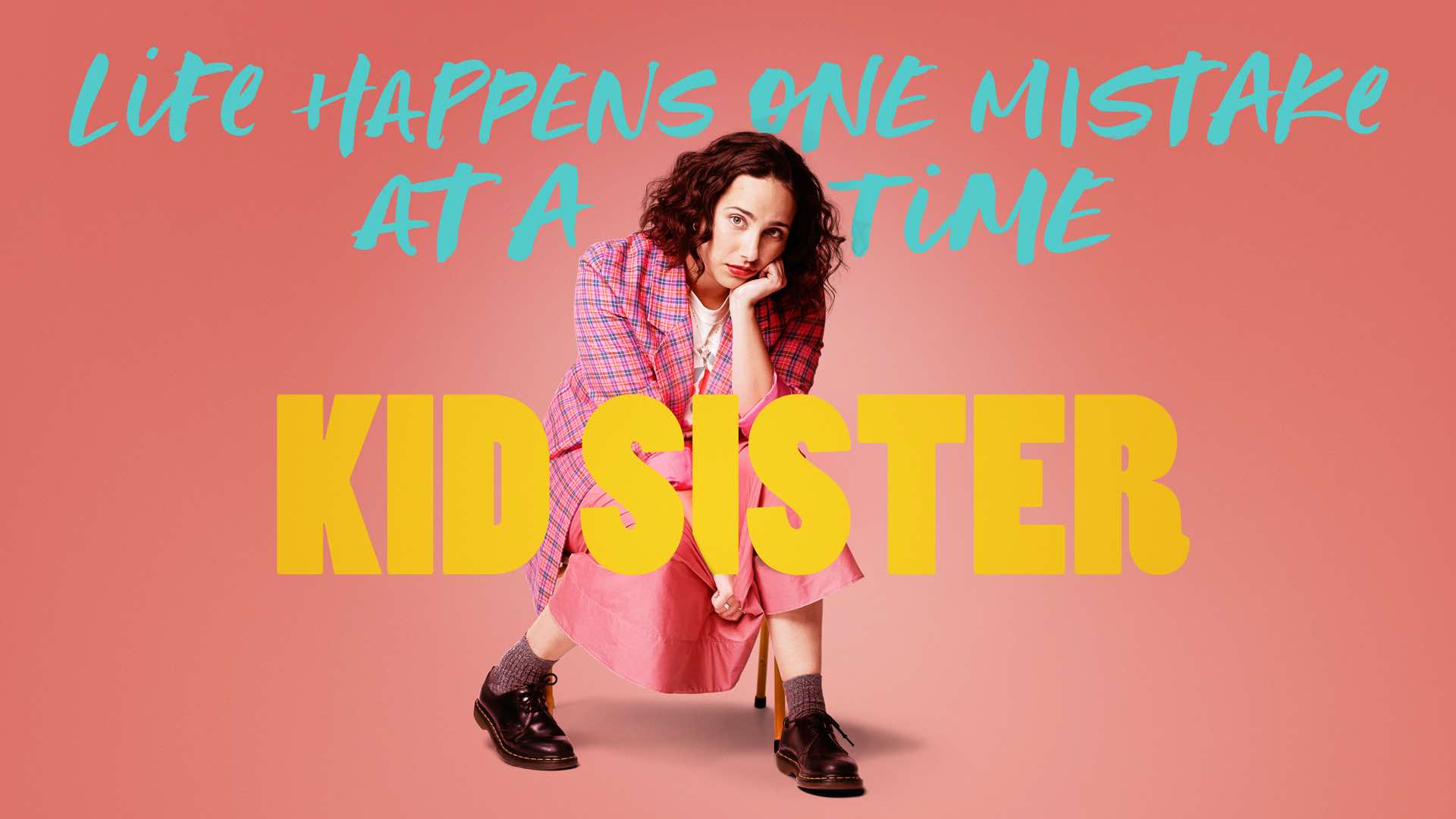 Lulu is a young Kiwi woman in her prime, but in the Jewish world she is careening towards ‘spinsterhood’. Now on the verge of 30, Lulu’s parent’s attempts at pushing her off the shelf into the arms of a Nice Jewish Boy leave her clinging on for dear life. But in a city like Auckland, at the far end of the diaspora, this isn’t so simple.

Added to that Lulu has just found out she’s pregnant to her on-again off-again very non-Jewish boyfriend, Ollie. She has to make some big calls and fast. As Lulu digs herself deeper and deeper into a ‘shituation’, she is forced to face the question she’s been avoiding her entire adult life: how can she do what she wants while also making everyone else happy?

A hilarious and deeply personal coming of age comedy drama about the joys and troubles that arise when the old world meets the new.