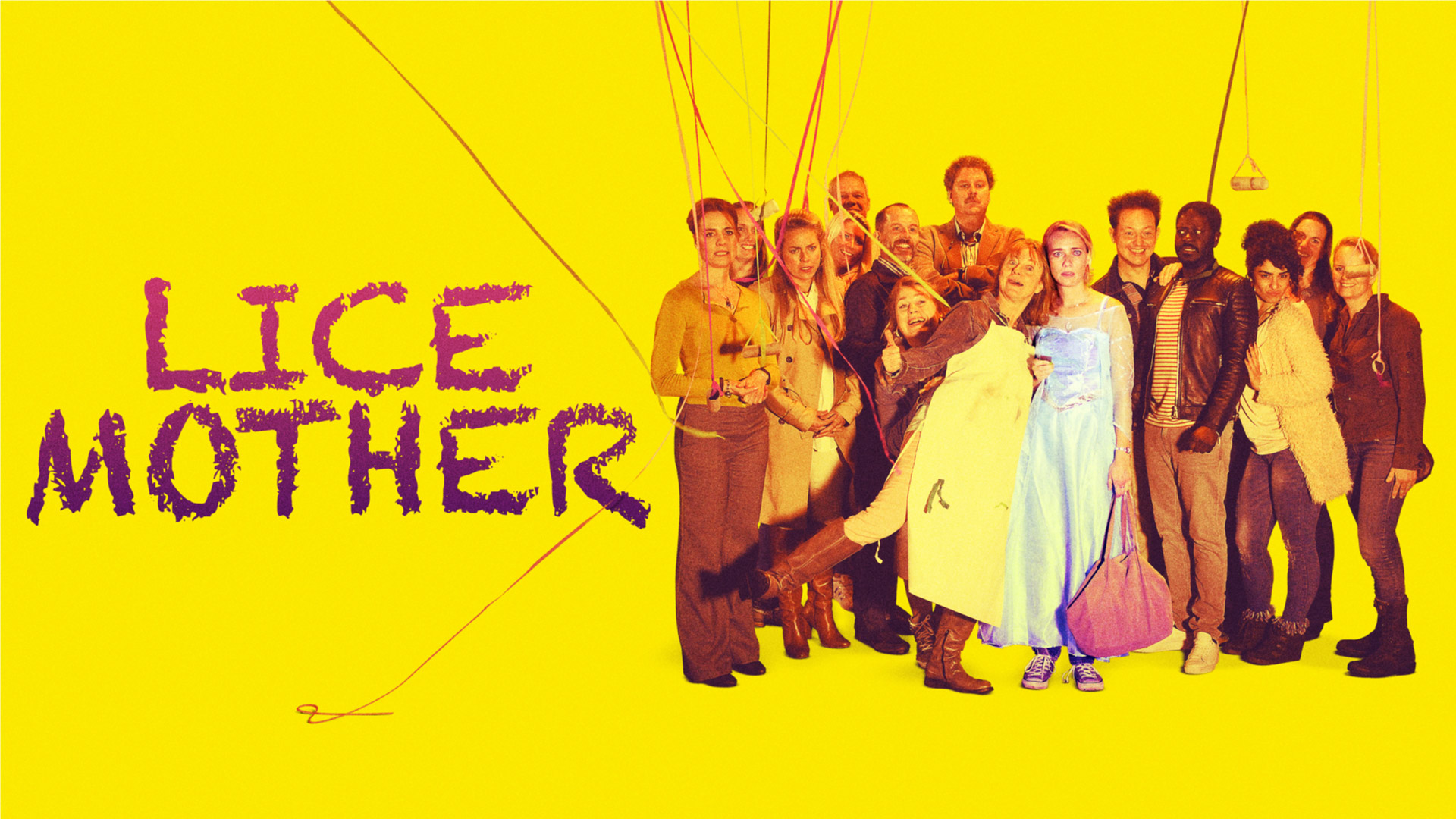 The highest-rating and most talked-about show in the Netherlands is back for Season Two.

The highest-rating and most talked-about show in the Netherlands is back for Season Two.

Primary school. A microcosm of society with its own playground rules, goodbye etiquette, teacher-parent evenings, and the lowest of jobs: checking the kids for head lice. That’s the world that newly divorced, child psychologist Hannah is thrown into at her daughter’s primary school. There are no rule books or integration courses: she must learn through trial and error. At first, she avoids the ‘mom mafia’ but soon finds herself an active member of five group chats, and with the dubious honor of being nominated Lice Mother.

In Season Two Hannah is promoted to Class Mother and shakes up the strict hierarchy of parents. Meanwhile, the school struggles with a diminishing number of students, so teachers are on their best behavior to impress parents and children alike. It’s hard being an adult at primary school in this hilarious, comedy series.