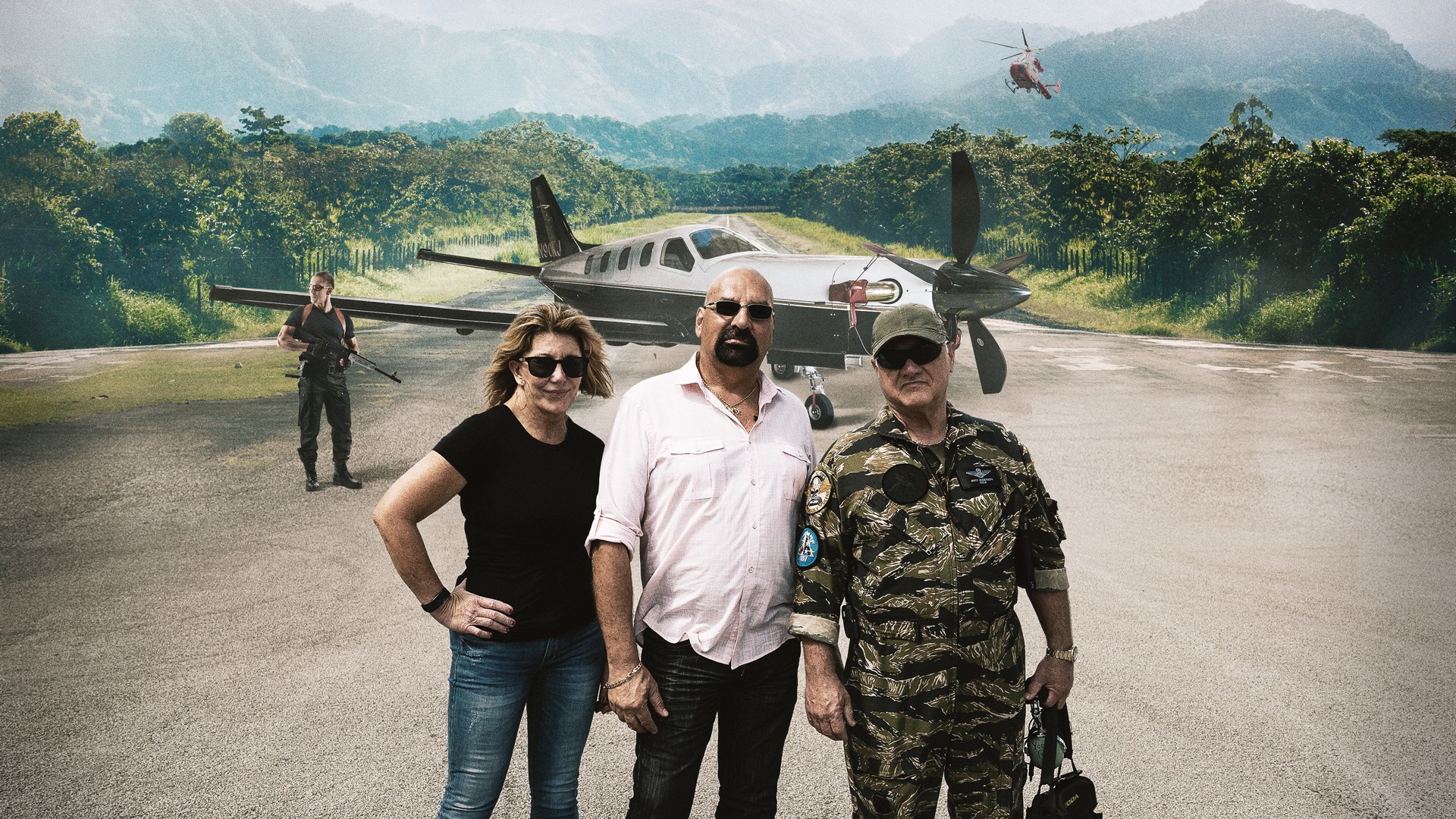 As the global war on drugs continues, traffickers are forced to find ever more innovative and elaborate ways of transporting their illegal cargo under the radar; from speedboats and mini-submarines, to exotic cars and light aircraft. But when the drug smugglers get caught or these vehicles are abandoned, what happens then?

That’s when Pirates Inc. step in.

The Pirates Inc. team are real-life specialists in retrieving high- value items from anywhere in the world, and under some of the most pressurized and dangerous conditions. Operating on just the right side of law and order, they use their resources and connections to plan and execute these repossession missions. Once they’ve secured the ‘treasure’, they can then flip it and sell it on for some serious money.

Tony is the boss, and a veteran cop of 20 years, with a history of undercover work. Kelly is an expert in aviation sales – if anyone can turn a high-speed stealth vehicle into even faster cash, it’s her! Andy is an ex-military pilot and prides himself on being able to fly pretty much anything with wings.

Together, they’re Pirates Inc., and as they embark on a series of dangerous, complicated and unpredictable missions against some of the world’s most notorious criminals, they prove time and again that they are a force to be reckoned with, in this fast-paced and thrilling new series.