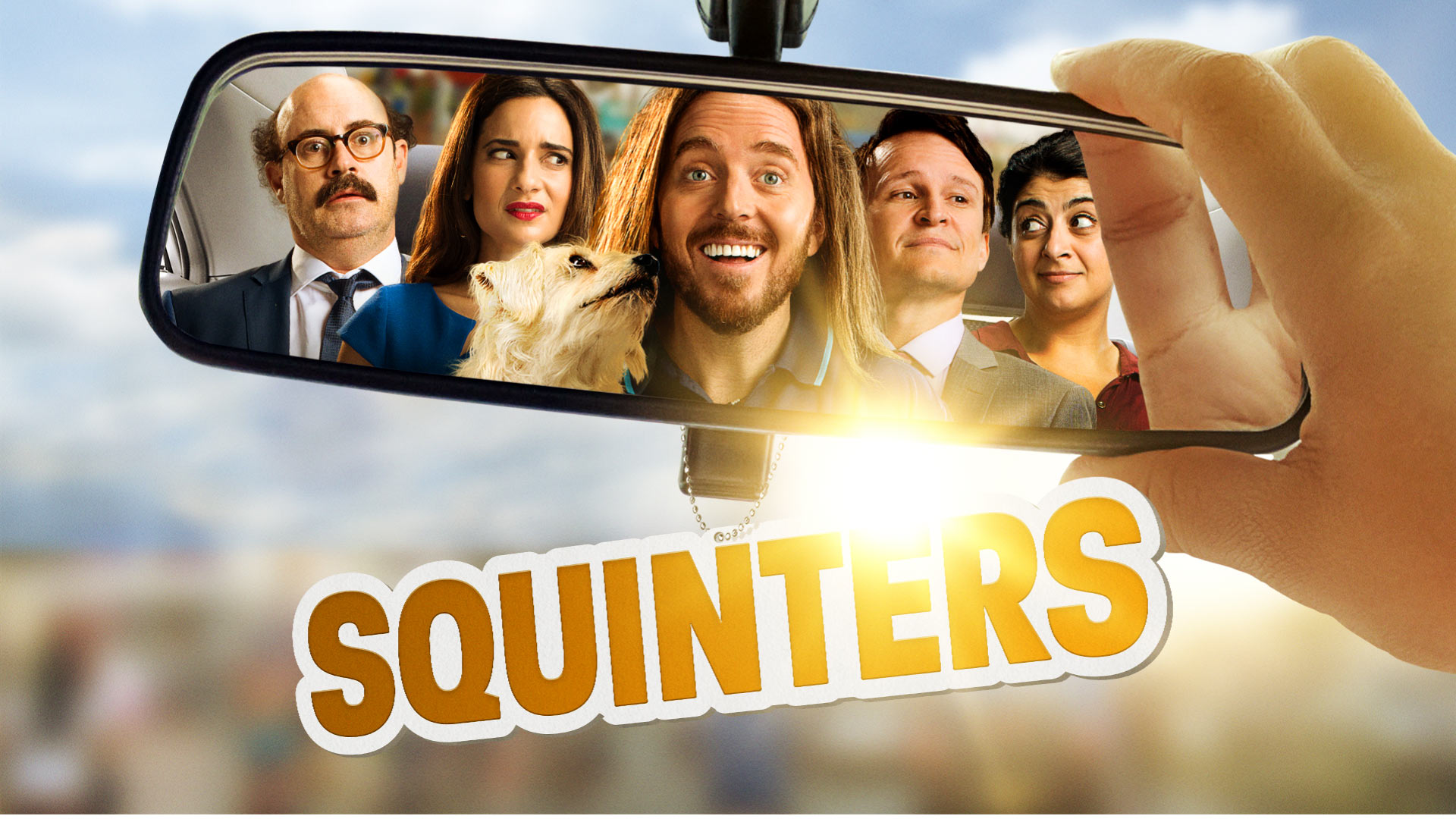 The hilarious freewheeling commuter comedy, now back for a second season

A hilarious comedy which follows the trials and tribulations of five carloads of travelers as they commute to and from work. This colorful bunch only have each other to chat, laugh, argue and fight with, in this upbeat and heartfelt series.

Season Two sees the group facing fresh challenges as their company, K2, adapts to a US takeover and its new American boss. In their cars, they toil over issues closer to their hearts. Bridget battles accusations of racism, Lukas is forced to return to K2 as a forklift driver, and Talia, who has moved into Romi’s spare room and carpool, is disturbed to find their parents share an interest in right wing politics… each other.

Also available as a scripted format