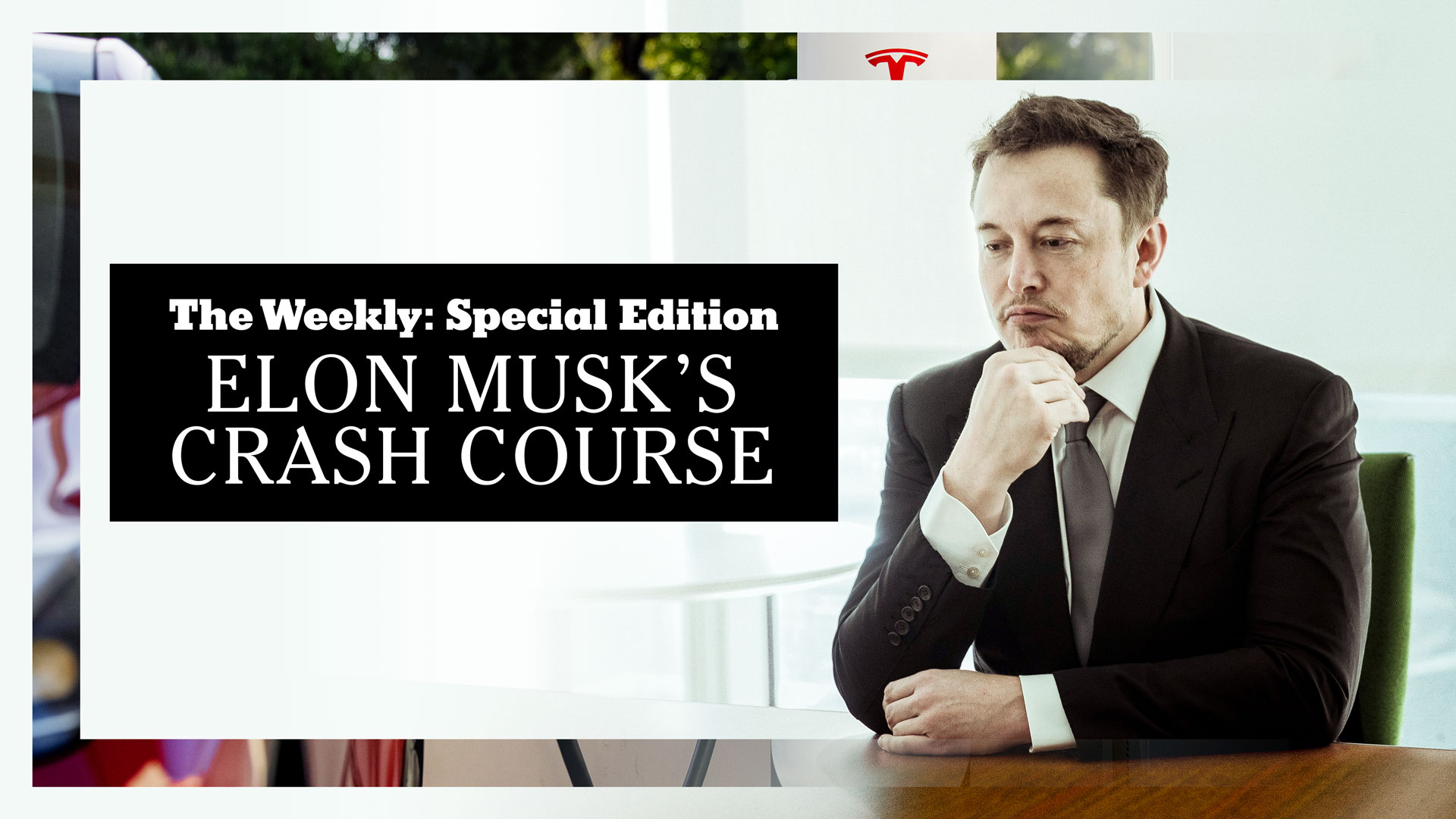 A compelling new documentary series from The New York Times

The Weekly: Special Edition is a powerful new collection of standalone, premium documentaries, driven by the unparalleled journalism and insight of The New York Times.

The series explores investigations and character-driven stories, and features reporting from award-winning journalists at the iconic newspaper, bringing viewers around the world closer to the essential stories of our time. The Weekly: Special Edition is from the team behind the acclaimed, Emmy award-winning 30-minute factual series The Weekly.