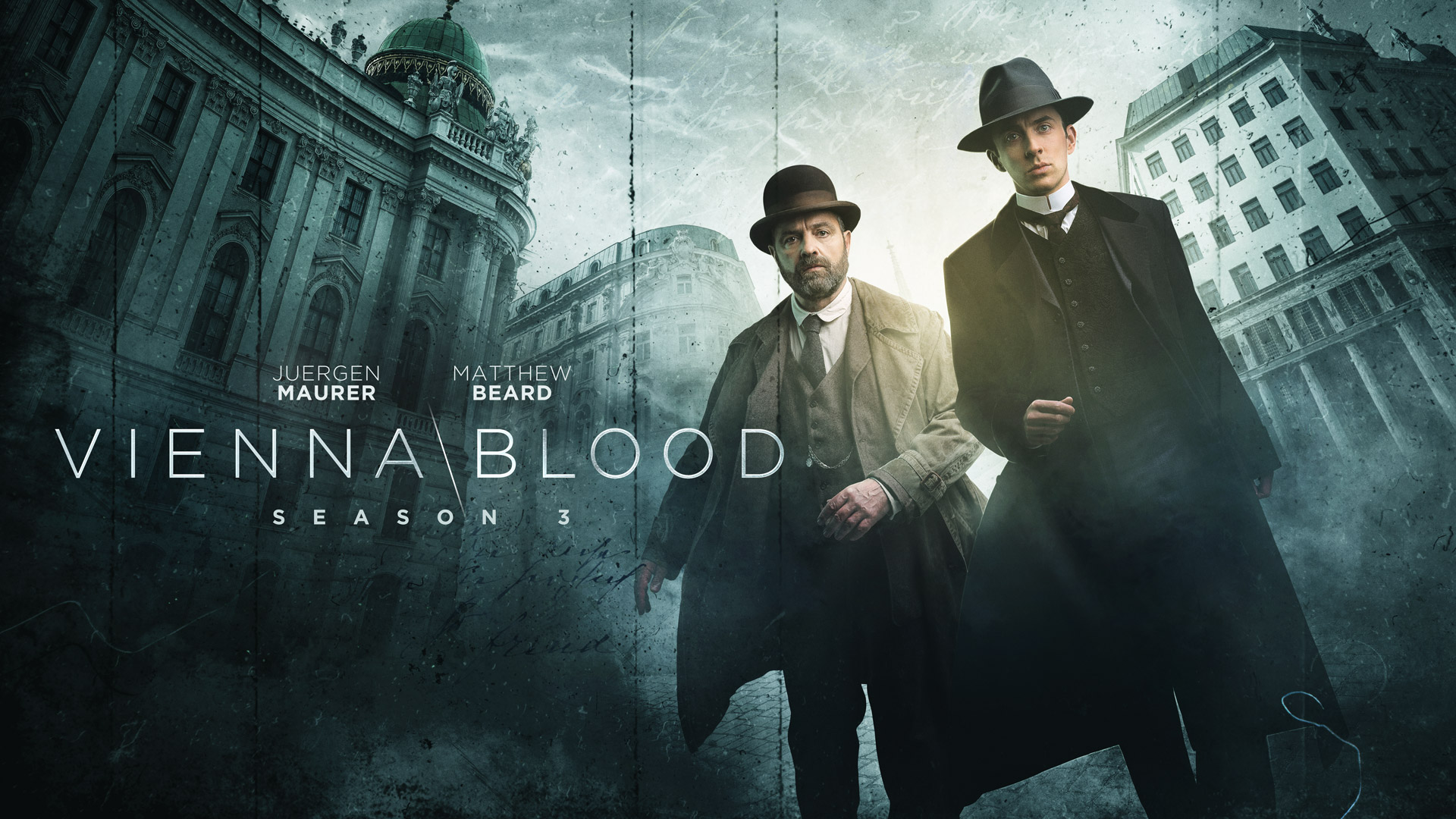 1900s Vienna, a hotbed of philosophy, science and art, where a clash of cultures and ideas collide in the city’s grand cafes and opera houses.

Max Liebermann is a brilliant young English doctor and student of famed psychoanalyst Sigmund Freud. When Max comes into contact with Oskar Rheinhardt, a Detective Inspector struggling with a strange case, he agrees to help him investigate a series of unusual and disturbing murders. Max’s extraordinary skills of perception and psychology and Oskar’s forceful tenacity lead them to solve some of Vienna’s most mysterious and deadly cases.