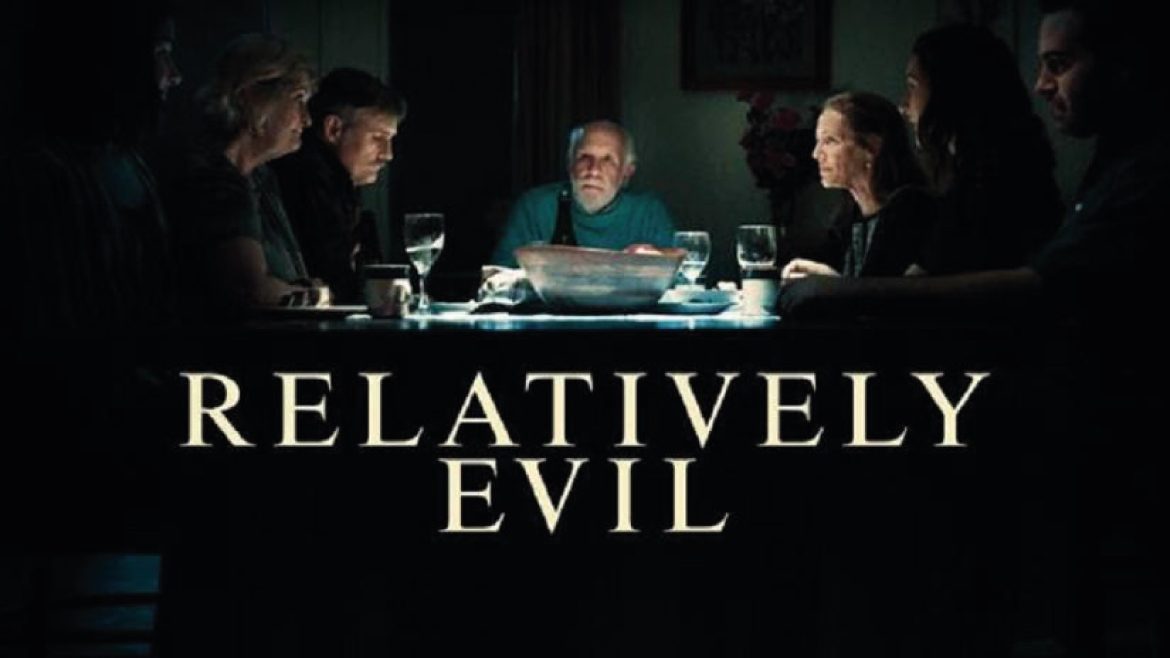 Investigation Discovery in the US has commissioned new true crime docu-series Relatively Evil from Half Yard Productions. The six-episode series premieres Tuesday, October 15 at 9/8c.

Relatively Evil is a psychological thriller that features six terrifying cases of family dynamics that turn deadly. Whether it is an outsider entangled with a family capable of dangerous deeds or someone with evil intentions who is invited in, each episode features a true crime murder mystery where the pool of suspects are all from within the family.

In the premiere episode, Joey and Mark Hattenburn are building a life together in Weeki Wachee, Florida, even though their families don’t always see eye to eye. After their son is born, the couple tries to balance the demands of raising him with the responsibilities of everyday life. Everything seems to be under control – until deep family resentments end in a murder. When police start asking questions, they discover a shocking truth among the relatives that no one ever suspected.

Other Relatively Evil episodes include:

No Secret is Safe, premieres Tuesday, October 22 at 9/8c
Location: Loris, South Carolina
In the early morning hours of August 19, 2012, two armed attackers break into the home of retiree Amos Hatfield, killing him and his son Tommy, but sparing the life of Amos’s new wife Sandy Locklear. At first, the double murder appears to be drug related, but as investigators speak with the newly-widowed Sandy, they uncover a more sinister motive.

Masked Motives premieres Tuesday, October 29 at 9/8c
Location: Highland Springs, Virginia
After dating a short time, Tyrone Coles asks Denise Gay to move in with him even though family members on both sides oppose of this arrangement, including Tyrone’s son Matre and Denise’s daughter Dominique. Tension among the newly blended family devolves into a shocking crime and a twisted cover up.

A Family to Fear premieres Tuesday, November 5 at 9/8c
Location: Grants Pass, Oregon
Susan Greene and Dennis Goins get a new lease on love later in life when they marry after several months of dating. After they tie the knot, the couple must face each other’s dark side, and worse, family members. The darkness culminated in a weekend-long crime spree that tears the family apart.

Living Lies premieres Tuesday, November 12 at 9/8c
Location: Bowling Green, Kentucky
Newlyweds Lauren and Matthew Phelps are a made-for-social-media couple: geeky, young, attractive and fun. But this image is shattered by a panicked midnight call to 911 to report a death. Detectives must determine if this murder is caused by cold medicine or if it’s a cold-blooded crime.