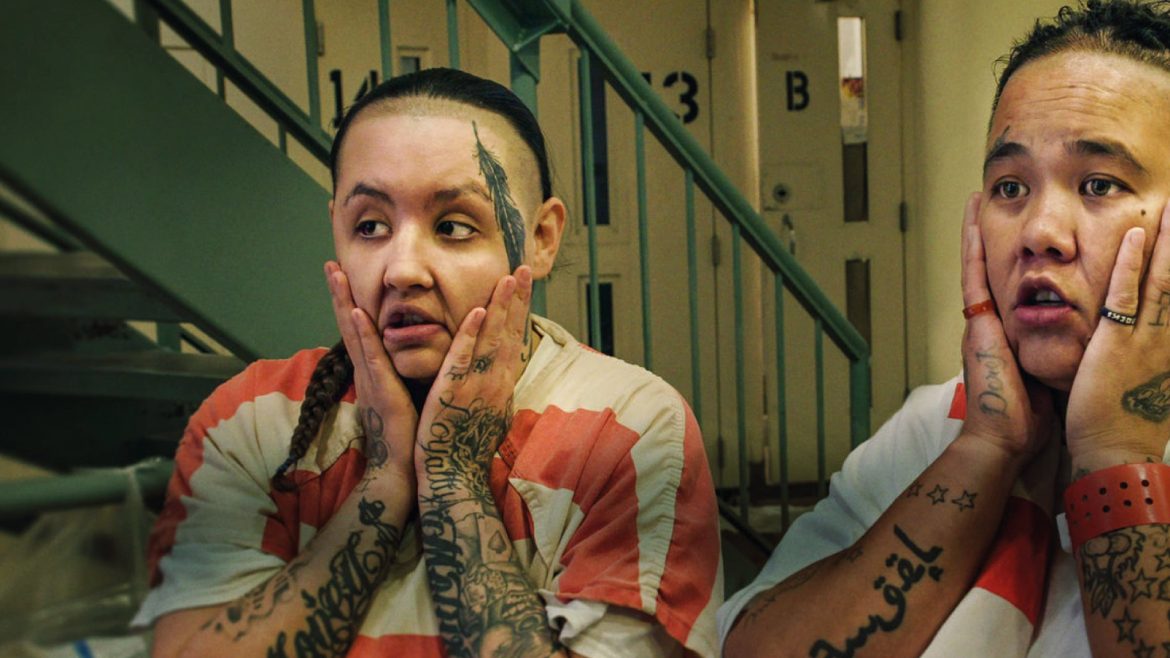 Netflix has released Top 10 rankings for its most popular US shows in 2019, and Jailbirds produced by 44 Blue Productions has hit the Number 2 spot for non-scripted series.

An instant success with global audiences, Jailbirds follows the day-to-day interactions of incarcerated women at the Sacramento County Jail, as they fight the power and one another, and try to make the best of life — and love — on the inside.

The show premiered in May 2019 and immediately topped Netflix UK and Ireland’s list of Most Watched Reality Shows. The series was recently nominated for a 2020 Realscreen Award in the Reality: Docureality category, alongside nominations for 44 Blue shows Wahlburgers and Smiley Face Killers: The Hunt for Justice.

The Netflix rankings are counts of the total number of households to stream an individual title for at least two minutes during the first 28 days of its release.

10 Most Popular Nonfiction Series on Netflix in 2019