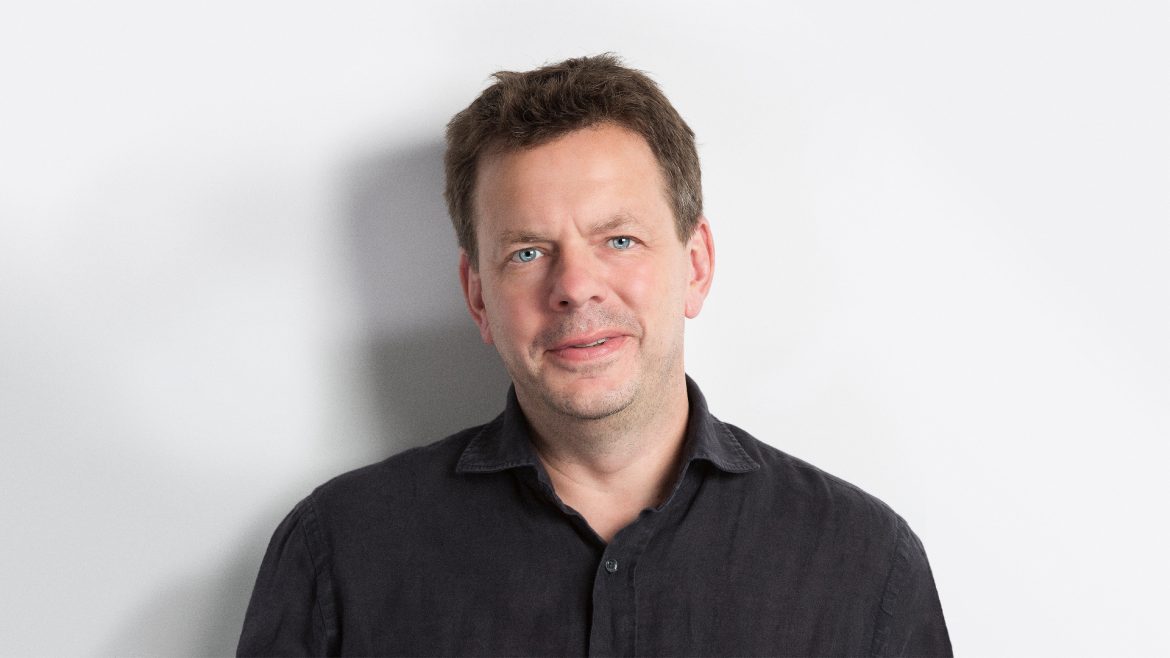 ProSiebenSat.1 has announced that the current management contract of Red Arrow Studios CEO James Baker, which runs until the end of 2020, will not be renewed, as after 10 years with the business James has decided to leave Red Arrow Studios when his contract concludes.

Rainer Beaujean: “Red Arrow Studios is a successful international content production and distribution company, and therefore an important part of ProSiebenSat.1. Over the last 10 years James has developed and strengthened the operational performance of Red Arrow Studios – including an 18% growth in revenues in 2019 – and he has successfully driven the expansion of our German content ecosystem. We would like to thank him for his contribution to the business and wish him every success for the future.”

James Baker: “I have greatly enjoyed the last 10 years at Red Arrow Studios, working with talented people and creating exciting content around the world. Red Arrow Studios is in the good hands of my senior leadership team, and I wish everyone the very best.”