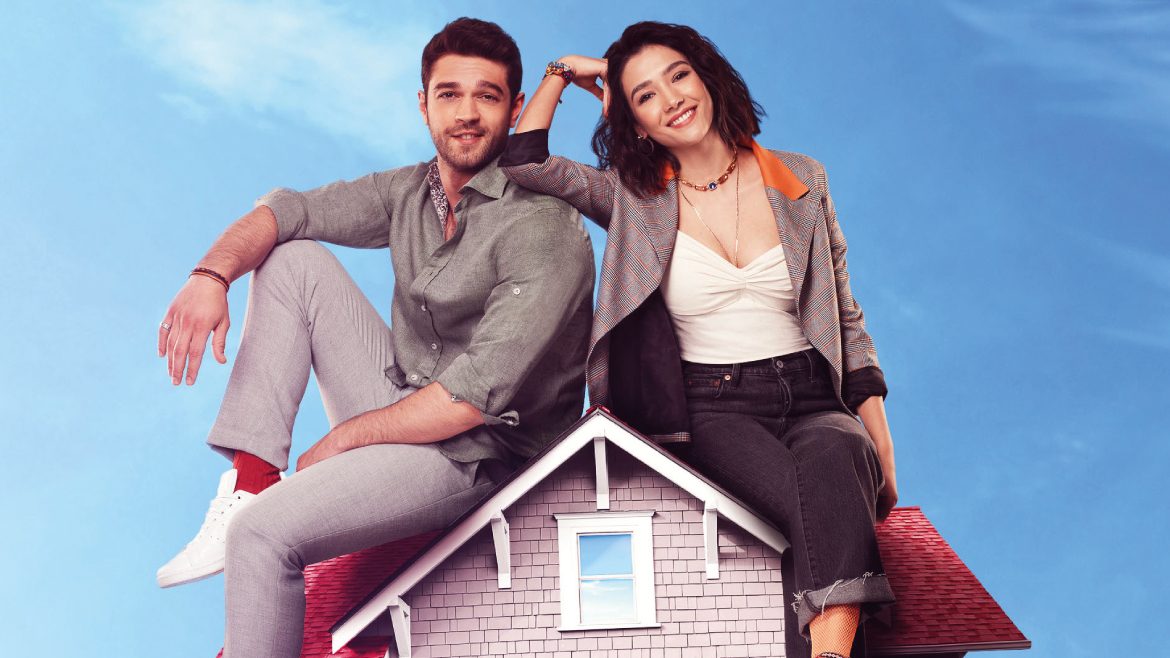 Call it life or destiny, when good things happen to you, they are often disguised as irresolvable problems. Demir (Furkan Andıç) and Selin (Aybüke Pusat) are two stubborn people, who are forced to share a house together after they both claim that they own it. To make matters worse, one takes a management position at the company the other is working at, in this funny, bittersweet and heartfelt new drama.