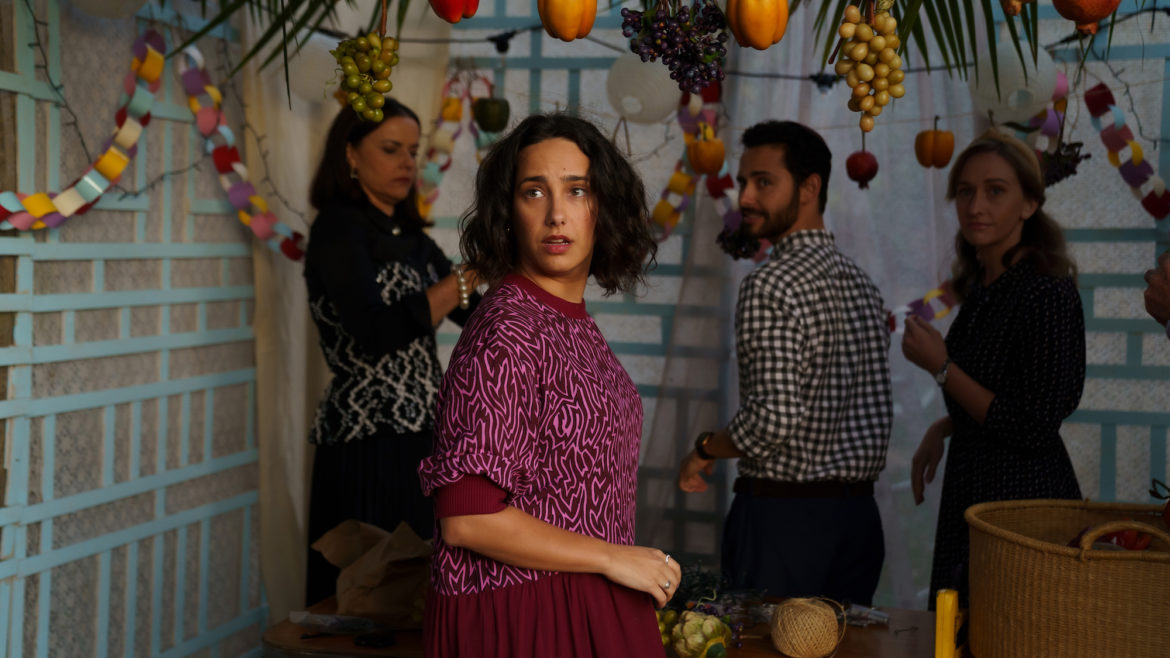 The series was already the Oceania region winner of the best comedy program and best director (Aidee Walker) categories at the Asian Academy Awards, before going on to win the Goddess awards for the entire Asia-Pacific region.

Kid Sister (5 x 30’) from New Zealand-based production company Greenstone TV, is created by Simone Nathan (Our Flag Means Death) who also stars as lead character ‘Lulu’. The series launched on TVNZ On Demand in New Zealand earlier this year, and has already been recommissioned for a second season.

Lulu is a young Kiwi woman in her prime but in the Jewish world she is careening towards spinsterhood. Now on the verge of 30, her parents’ attempts at pushing her off the shelf into the arms of a Nice Jewish Boy leave her clinging on for dear life. On top of that, Lulu has just found out she’s pregnant by her on-again off-again very non-Jewish boyfriend, Ollie. As Lulu digs herself deeper and deeper into a “shituation”, she is forced to face the question she’s been avoiding her entire adult life: how can she do what she wants while also making everyone else happy?