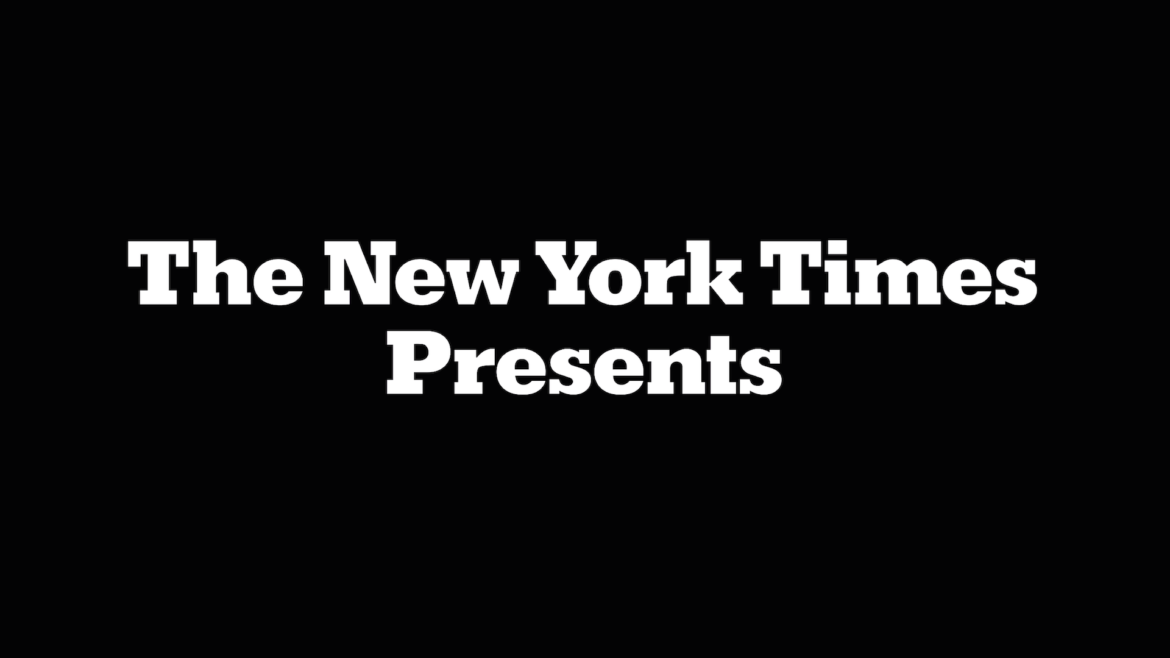 To Live and Die in Alabama, the latest film in Left/Right‘s The New York Times Presents docuseries, will premiere on FX and Hulu on December 3 at 10 pm ET.

The film, from director-producer Matt Kay, examines the aftermath of the killing of three police officers in a shootout at an Alabama drug house. One man, Nathanial Woods, was sentenced to death for the shootings, even though he was never accused of even touching the murder weapon. The documentary will examine Woods’ case in full, including allegations of police misconduct that were never raised at trial. It will feature original reporting from Abby Ellin, Cydney Tucker and Dan Barry, along with producing from Lora Moftah.

The New York Times Presents is distributed by Red Arrow Studios International, under the international title The Weekly: Special Edition. 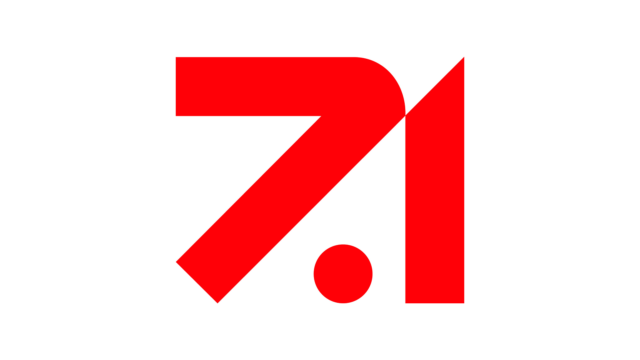