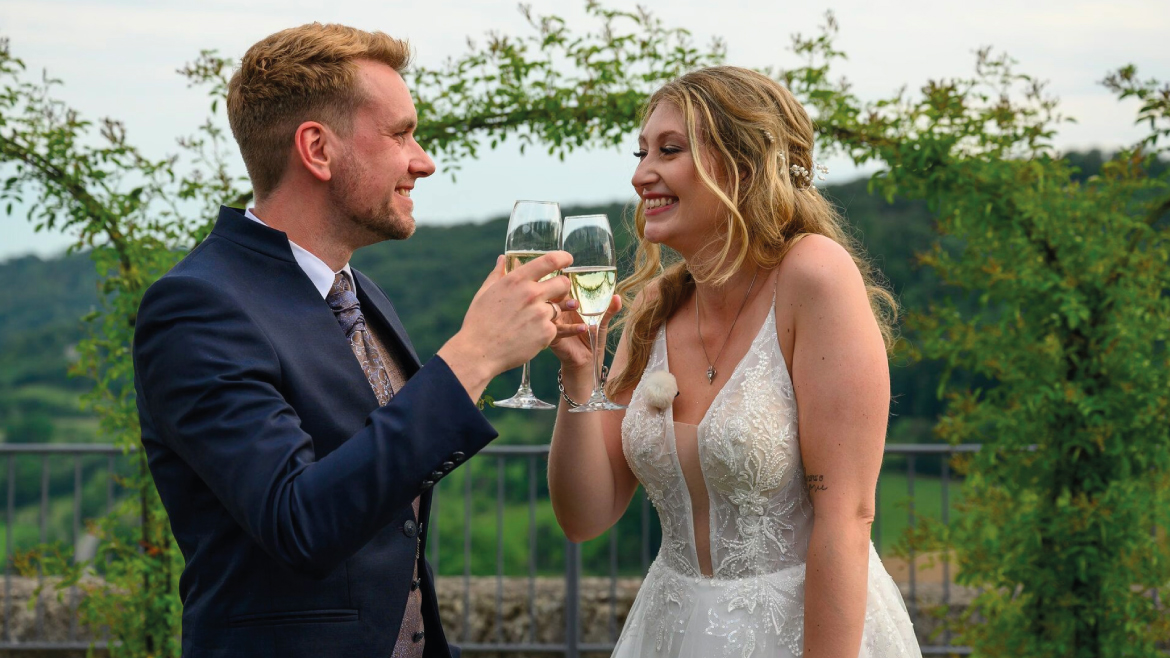 Drawing an average market share of 7.8%, Married at First Sight Germany improved SAT.1’s Monday audience share. The finale of the latest Married at First Sight Germany attracted an impressive average market share of 11.5% – making it the highest rating episode since the end of 2020, and bettering Celebrity Big Brother‘s ratings (episode four drew an average of 11% until midnight).

Married at First Sight Germany is produced by Redseven Entertainment for SAT.1; the format is distributed internationally by Red Arrow Studios International.