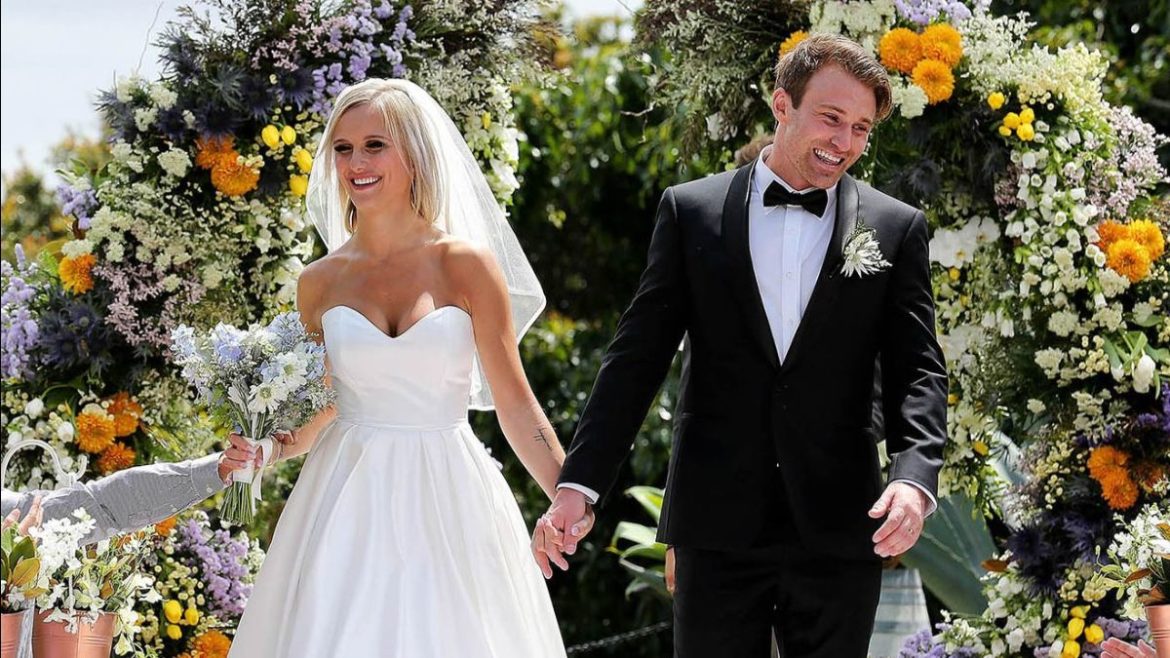 Red Arrow Studios International has secured a new deal with A+E Networks Asia for Married at First Sight, which will see the dating format phenomenon made available in Korea and Japan for the first time. The company has also inked a further wave of international deals for the show, including tape sales, local commissions and series recommissions.

In further tape sales, Sky (Italy) has picked up seasons three and four of MediaWorks’ New Zealand version and season seven of the Australian version, while Discovery (Italy) has acquired seasons eight-ten of the US version. Discovery Italy has also commissioned Banijay’s NonPanic to produce four new local seasons of Married at First Sight (seasons four-seven).

New seasons of local versions are also being produced and launched elsewhere in Europe, including in Germany, where SAT.1 has ordered its eighth season from Redseven Entertainment, and in Belgium, where a sixth season is being produced by PIT for DPG Media’s VTM. In Spain, Bulldog has optioned the format.

Tim Gerhartz, SVP Global Sales at Red Arrow Studios International, said: “Married at First Sight’s remarkable global journey shows no signs of slowing down, as this latest wave of tape and format deals demonstrates. With the series expanding in key markets such as Asia and broadcasters committing to new local and readymade versions, Married at First Sight continues to be one of the world’s most successful formats, and a channel defining brand.”

Created and produced by Snowman Productions for Denmark’s DR, Married at First Sight has become the world’s most watched relationship show and one of the most talked-about and highest-rating formats of the decade. Now produced in 30 countries, it returns season after season in key territories, including the US (Lifetime), UK (Channel 4), Australia (Nine) and Germany (SAT.1).

Married at First Sight follows singles who have failed to find love as they put their hearts in the hands of a team of experts, who select their perfect partner. The couples then meet for the first time at the altar. After the wedding and honeymoon, the married couples move in together and start their new lives. From the first kiss to the first tears, cameras document their every moment as experts analyse the relationships. Six weeks of marriage later, the couples must make a decision: stay together or file for divorce.

More about Married at First Sight