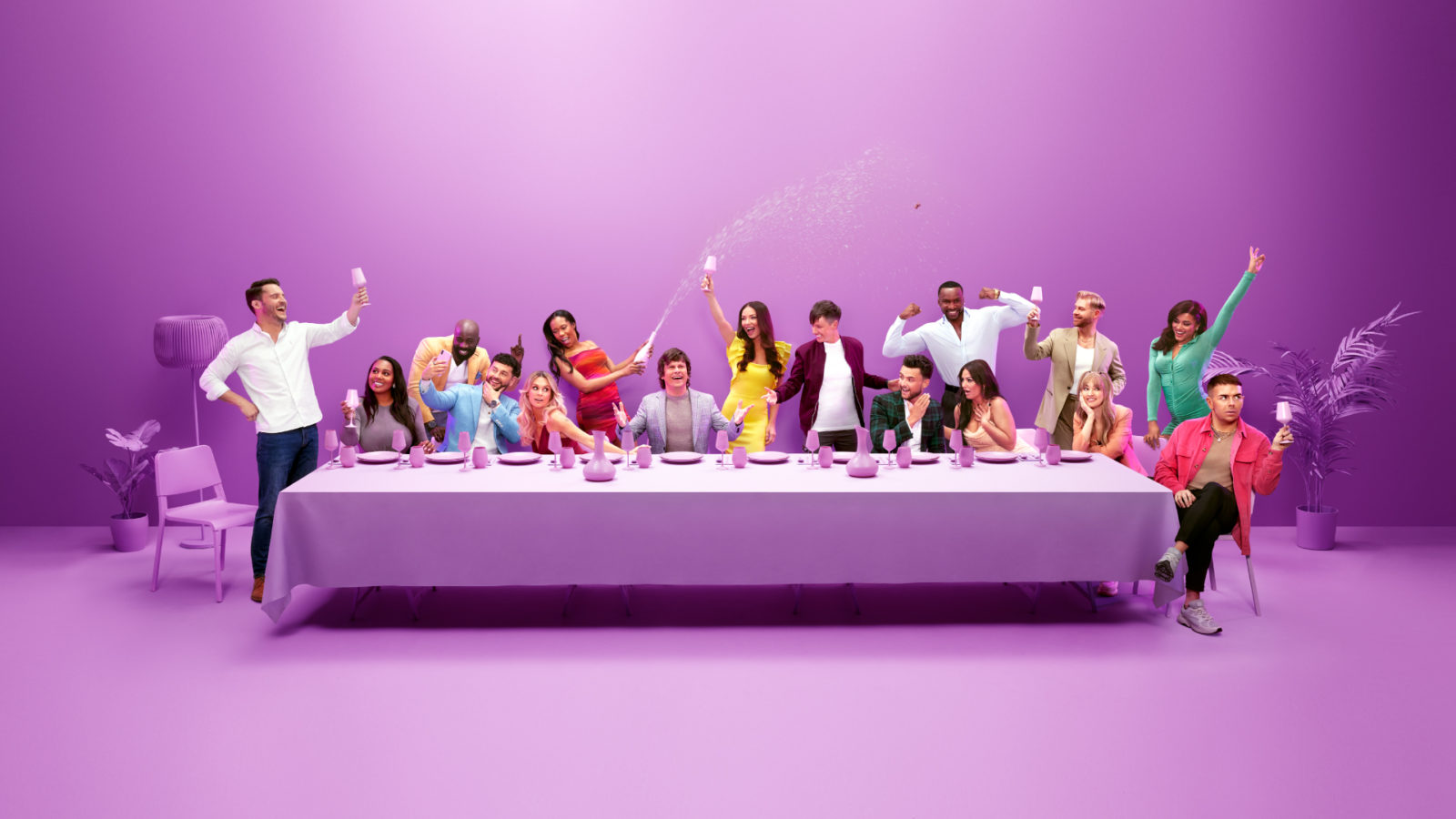 The social experiment sees singles who have failed to find love put their hearts in the hands of a team of experts, who select their perfect partner. The couples then meet for the first time at the altar, where they make a lifelong commitment to each other.

Barb (Broadcasters Audience Research Board) data has confirmed that the program was officially the top show of any UK broadcaster’s streaming service during September and October.

Season 7 amassed an incredible 51.7million views on All 4’s streaming platform – making it the broadcaster’s biggest hit in 2022.