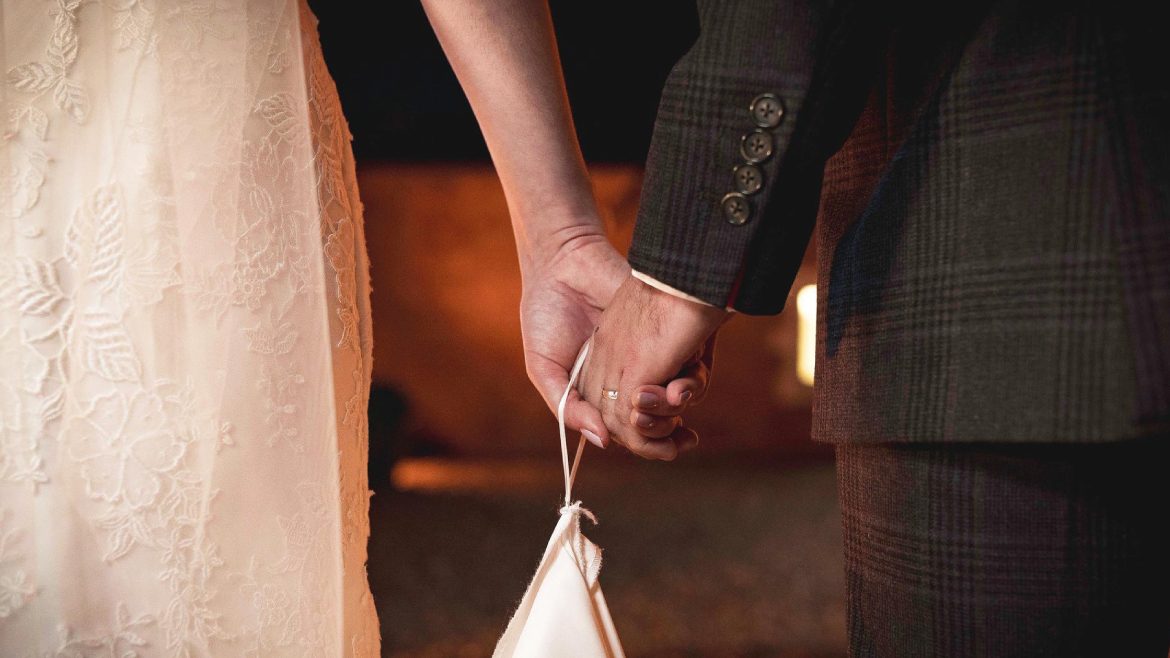 CPL Productions’ Married at First Sight UK made a confident start as the most-watched show on multi-channel TV in the UK, with an audience more than twice the size of E4’s 280,000 (1.7%) slot average.

The adaptation was well ahead of the launch of the Australian version which kicked off with 420,000 (2.4%) in the Monday 7:30pm slot in June 2020 and has gone on to attract audiences of over 1m.

Married at First Sight UK is E4’s highest original series launch episode to date, well ahead of Tattoo Fixers, which debuted in 2015 with 452,000 (3%), according to Barb data provided by overnights.tv.