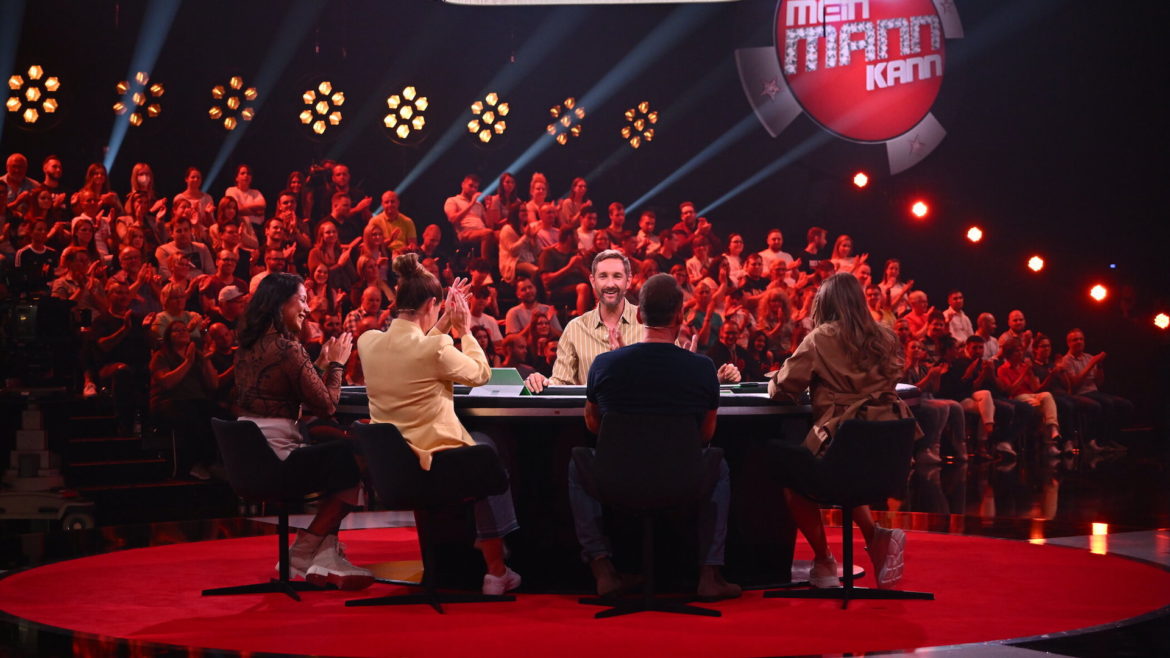 My Man Can – produced by Redseven Entertainment – sees four women gamble with the abilities of their partners, putting their man’s courage and skills to the ultimate test. The Red Arrow Studios International format has been sold to more than 30 countries, including Russia, Ukraine, Belgium, Spain, Netherlands, Denmark, Thailand, South Korea and China.