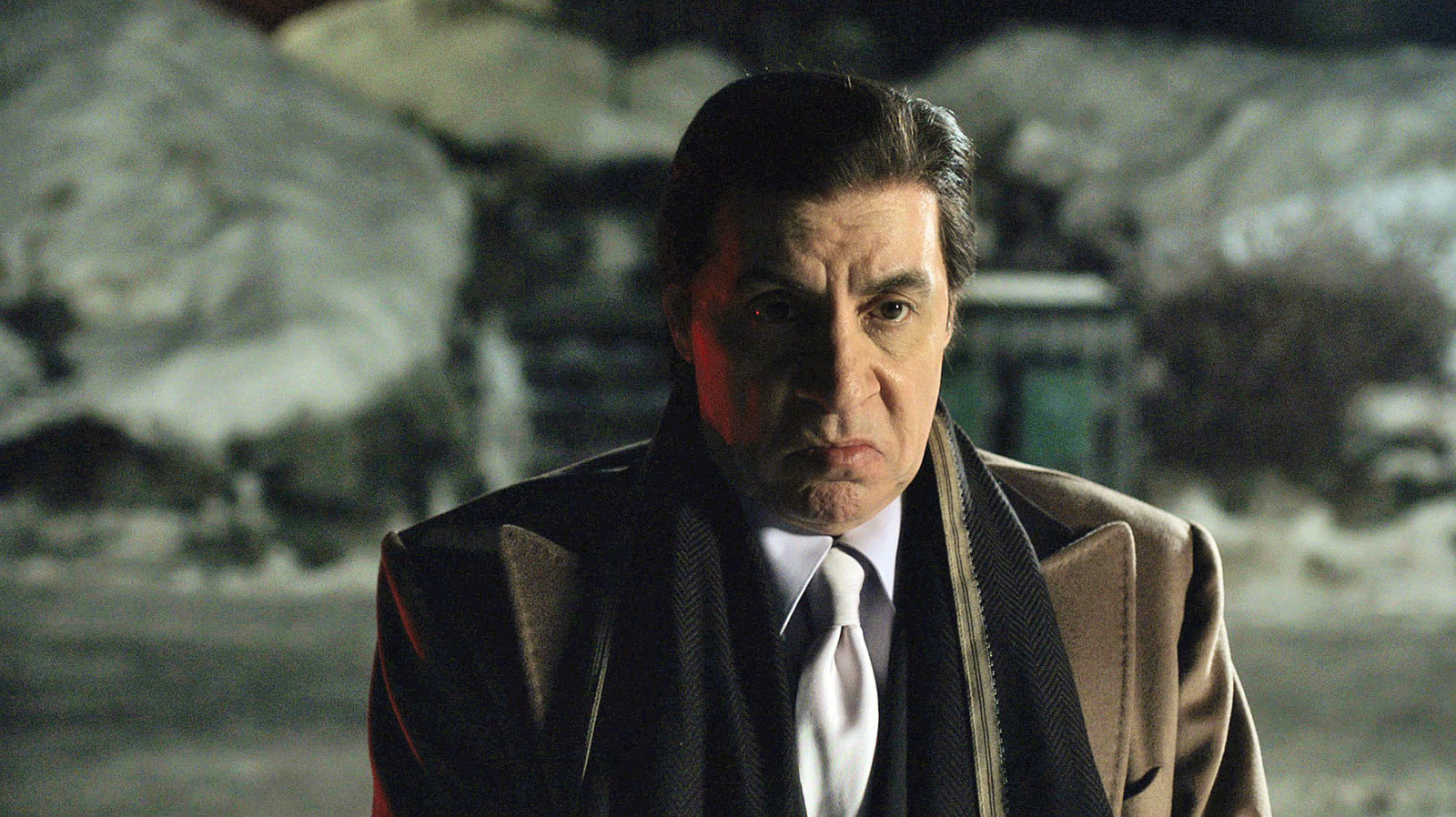 Netflix has announced the renewal of its licensing deal for all three seasons of the acclaimed international hit crime comedy drama Lilyhammer.