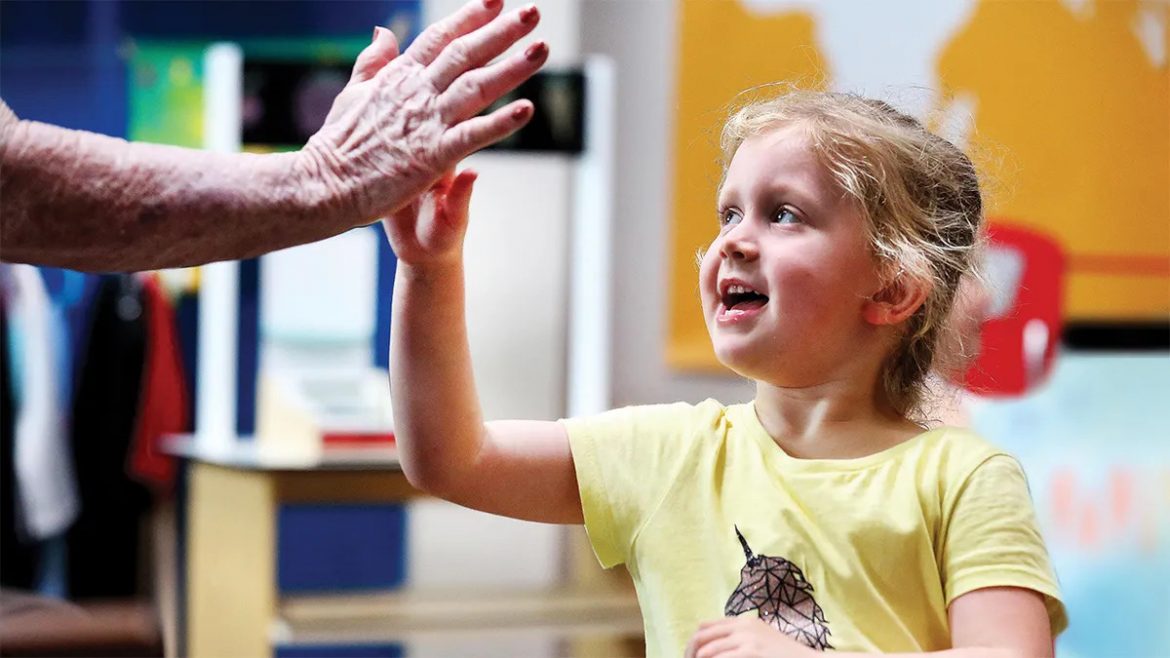 The original format was created and produced by CPL Productions for Channel 4 in the UK, completing two successful seasons and winning countless international awards including Realscreen, Broadcast, Edinburgh TV, Grierson and C21 international format awards. The show was also nominated for a 2018 and 2019 BAFTA award.

Old People’s Home for 4 Year Olds is a revolutionary social experiment that attempts to dramatically improve the health and wellbeing of elderly people in retirement communities, by bringing them together with a group of four-year-old preschool children.

“Myself and the incredible team behind the second series of Old People’s Home For 4 Year Olds are so grateful and honoured to be selected in the New York Festivals as Grand winner in the documentary social issues category. As Australian filmmakers we are so proud that for a second time, the series has been acknowledged at a global level, and also that we’ve shown the rest of the world how a group of four year olds can improve the lives of our elderly, hopefully this message will resonate beyond our shores.” —Debbie Cuell, Executive Producer, Endemol Shine Australia