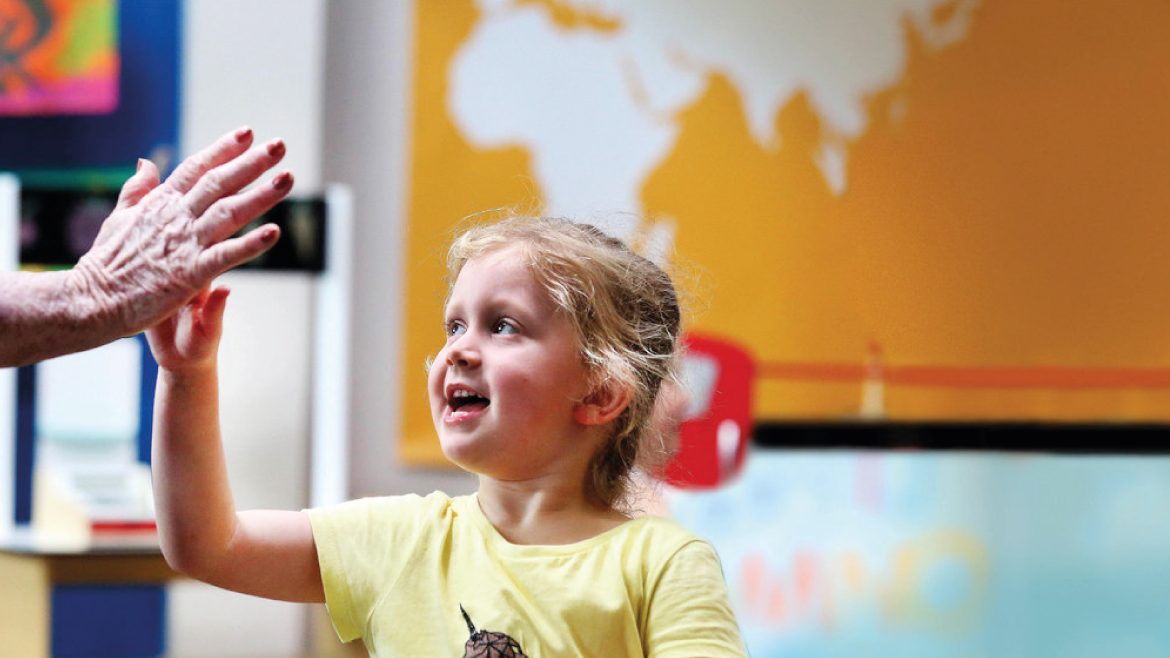 In a virtual ceremony on Monday, December 6, the show scooped the award for best documentary or factual program for the second year in a row.

The Australian version of award-winning format Old People’s Home for 4 Year Olds is produced by Endemol Shine Australia in association with ABC. The second season aired on ABC Australia earlier this year, and the broadcaster has already commissioned new series Old People’s Home For Teenagers – the format’s first spinoff – set to air in 2022.

The original format was created and produced by CPL Productions for Channel 4 in the UK, completing two successful seasons and winning countless international awards including Realscreen, Broadcast, Edinburgh TV, Grierson and C21 international format awards. The show was also nominated for a 2018 and 2019 BAFTA award.

Old People’s Home for 4 Year Olds is a revolutionary social experiment that attempts to dramatically improve the health and wellbeing of elderly people in retirement communities, by bringing them together with a group of four-year-old preschool children.